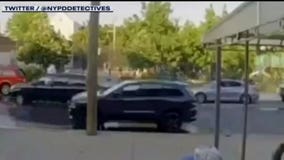 A 15-year-old boy is charged with murder in connection with a drive-by shooting at a Brooklyn basketball court. 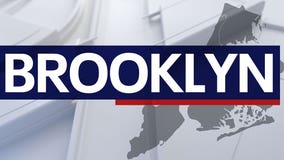 Police were investigating the shooting of four men in the Cypress Hills section of Brooklyn early on Monday morning. 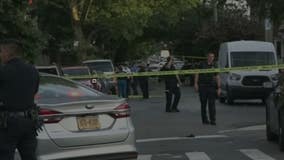 As a disturbing spate of shootings continues to rattle New York City, the mayor and the police commissioner called on the state to reopen some courts so that the backlog of gun and shootings cases could be eased. 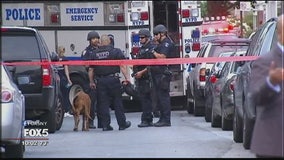 A New York City police officer who was shot in Brooklyn Thursday afternoon is very lucky to be alive, officials said. As the officer approached the rear of a home, a 29-year-old man fired several shots, hitting the cop twice in the chest and once right arm, the commissioner said. The officer's ballistic-resistant vest stopped the round that hit him in the chest.