The NYPD found body parts stuffed into two suitcases inside an apartment in Cypress Hills, Brooklyn.

NEW YORK - The NYPD found body parts stuffed into two suitcases inside an apartment in Brooklyn.

Police officers responded to a 911 call at 315 Lindwood St. in the Cypress Hills neighborhood after someone noticed either blood or a bad odor near an apartment.

Officers went into apartment 6F to do a "wellness check" on the 22-year-old woman who lives there. The officers then found the suitcases containing human remains.

The New York City Police Department is investigating if the remains in the suitcases are hers. Cops are looking into reports that the woman had a restraining order against her boyfriend. Residents said he used to live in the building.

The medical examiner will determine the cause of death and the investigation is ongoing.

With FOX 5 NY's Antwan Lewis. CORRECTION: This story has been updated to reflect that the remains were found in Brooklyn, not Queens. 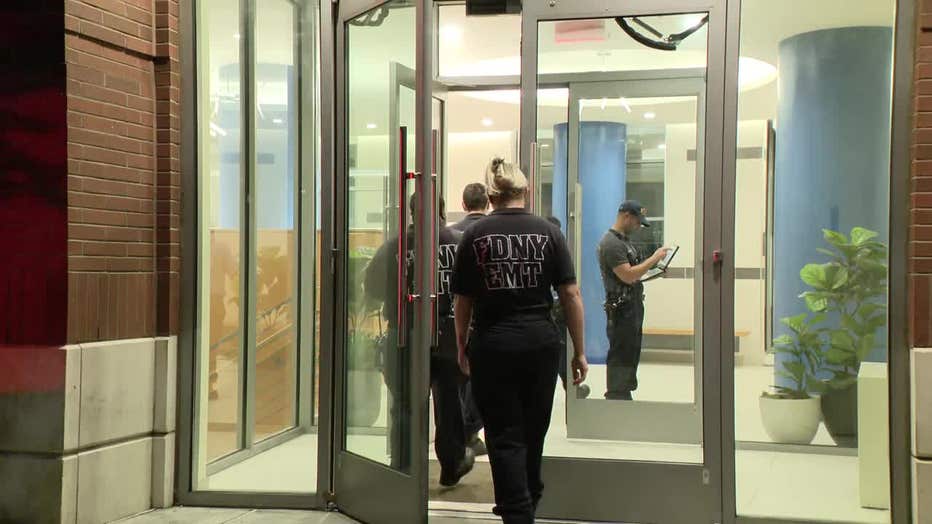