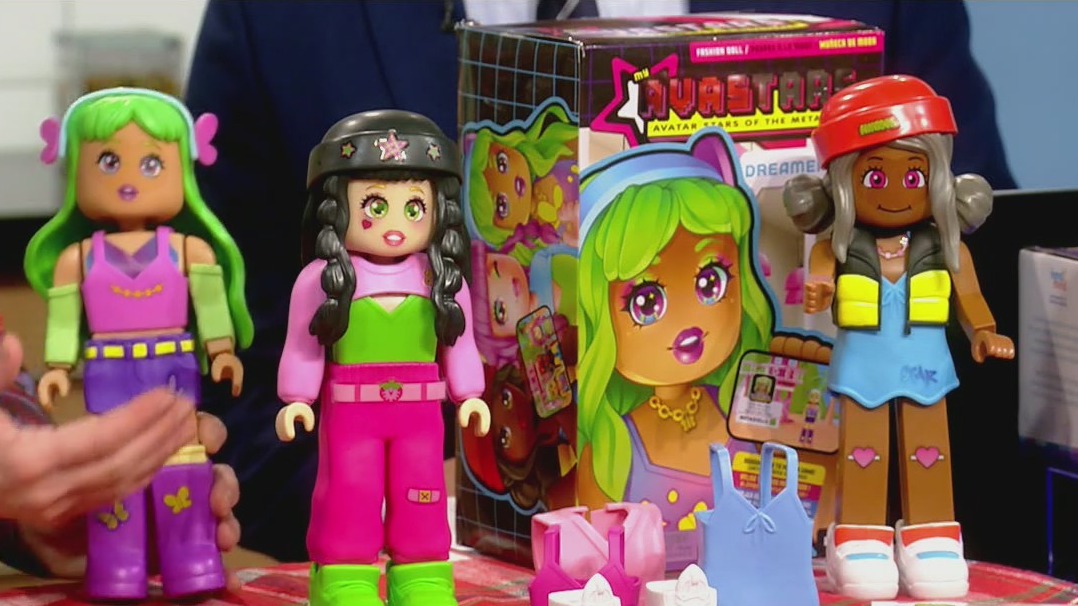 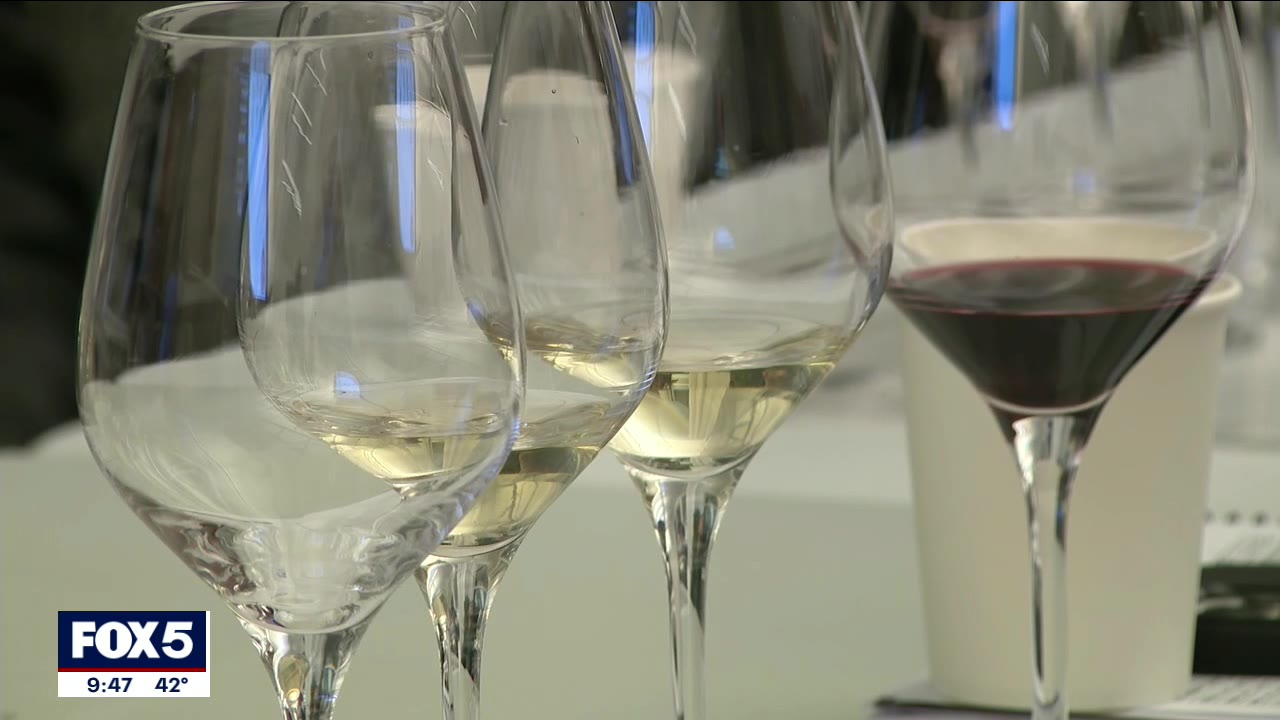 Here is a look at what’s happening this weekend across New Jersey and New York City.

Brian Kelly, also known as The Points Guy, joined Good Day New York with some tips on how to navigate all the travel chaos and when to get the best deals on air tickets.

The course to become a sommelier starts right in Midtown Manhattan, at the first professional wine organization in the US.

The Rockettes rehearse six hours a day, six days a week, for six weeks to ensure every show captivates its 6,000 audience members. 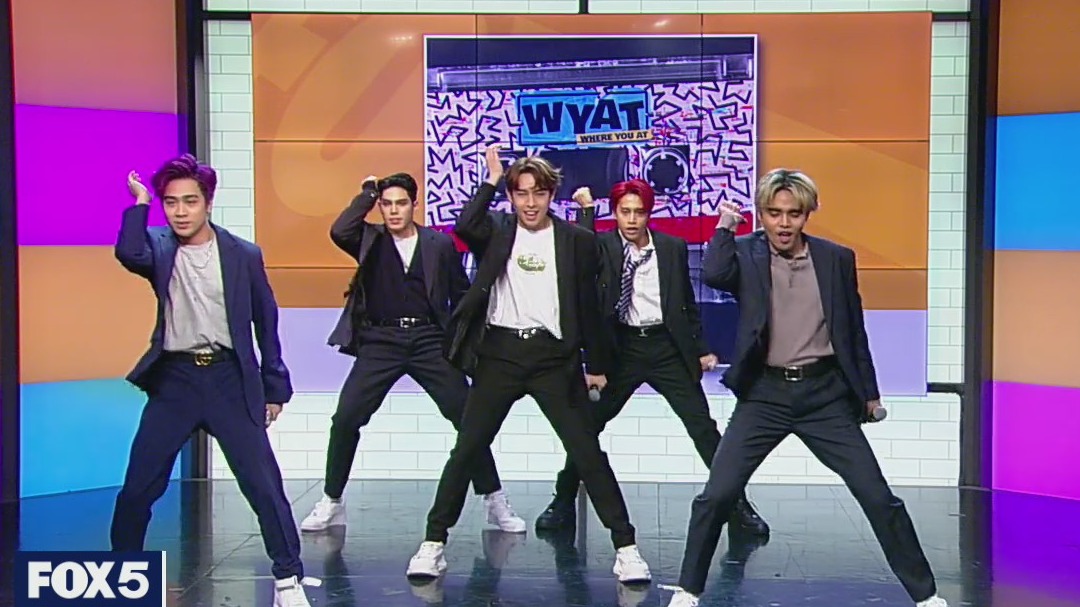 The wildly popular YouTube show and podcast features superfans of the top six teams in the English Premier League. 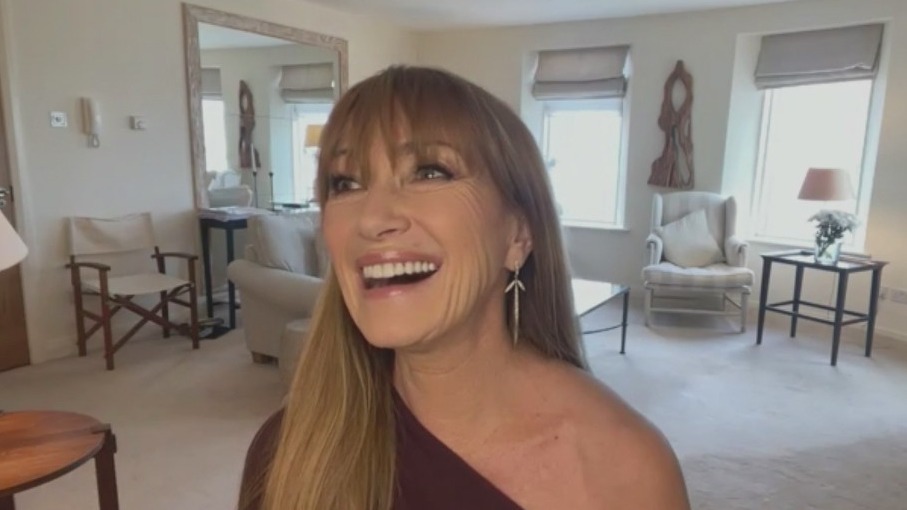 Jane Seymour is 71-years-old and is still staying busy with new productions including 'A Christmas Spark' with Joe Lando.

New York City’s First Deputy Mayor Lorraine Grillo has announced she is stepping down and will leave her post at the end of the year. She, along with Mayor Eric Adams, joined Good Day New York Friday morning. 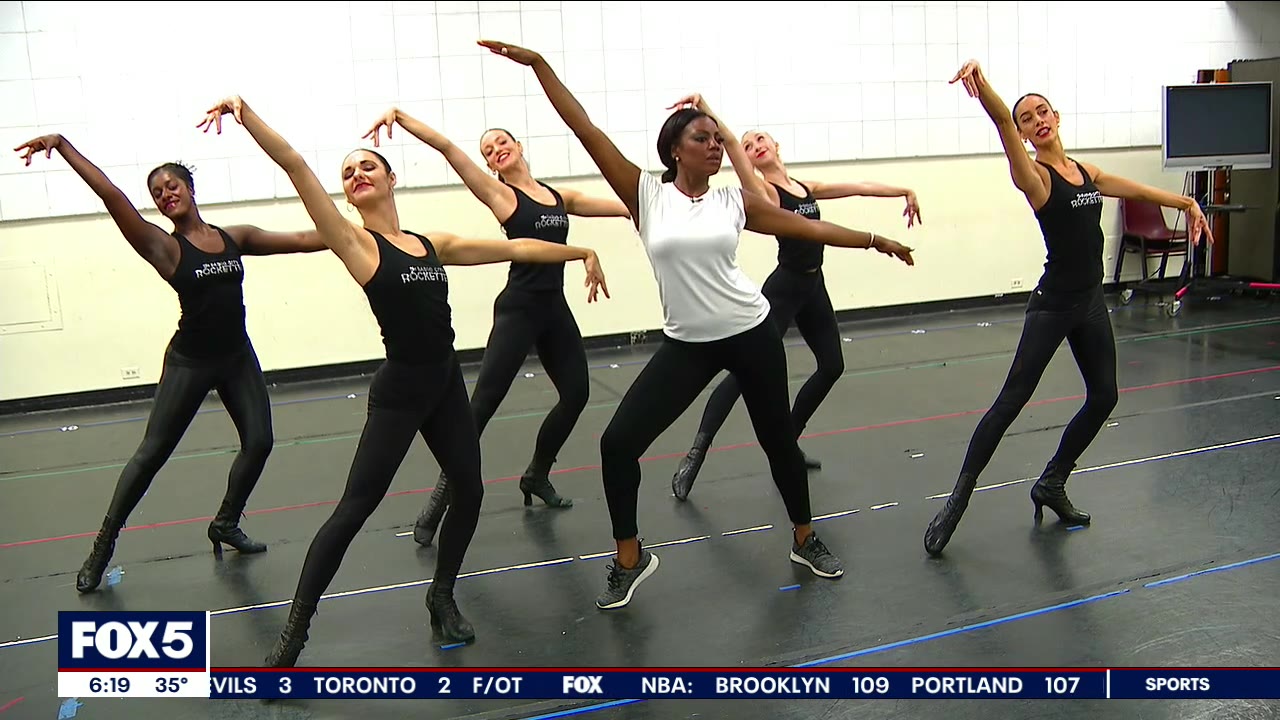 FOX 5's Tashanea Whitlow got a chance to practice with The Radio City Rockettes to see how they make tough dance moves look easy. 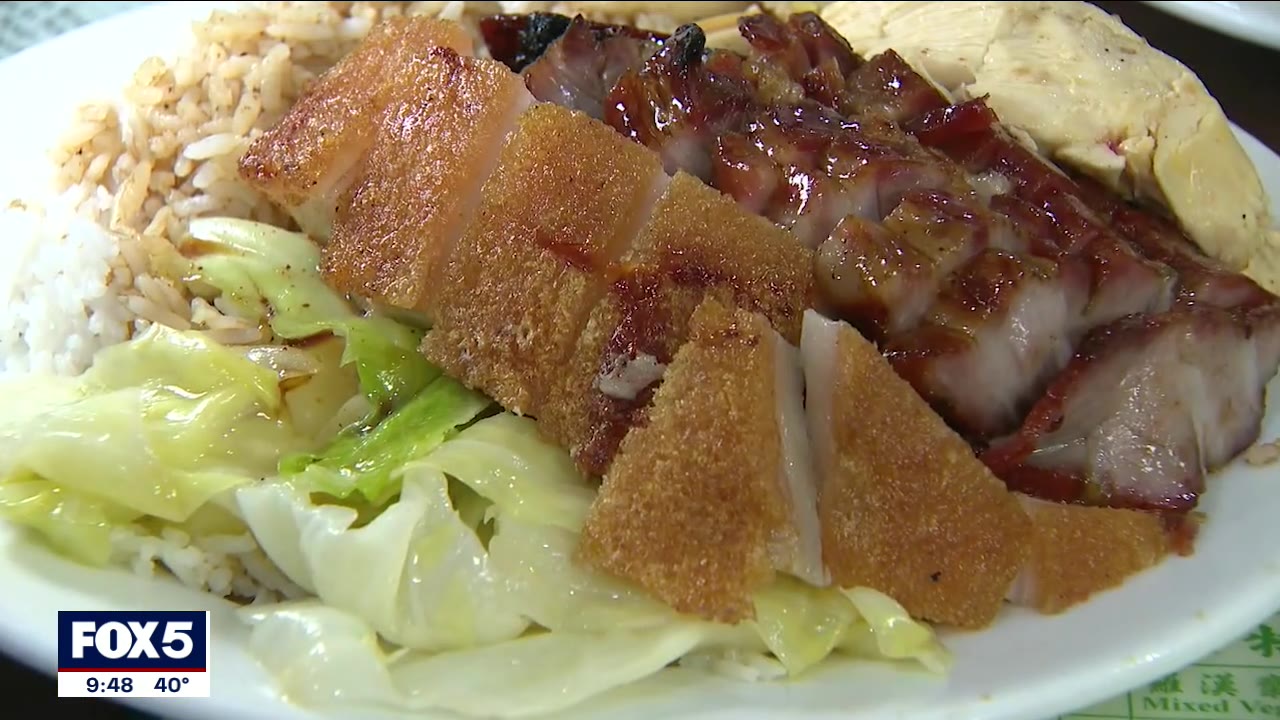 It's been nearly 40 years since ‘A Christmas Story’ hit theaters and back then, all little Ralphie wanted was the Red Ryder BB Gun, but now all Ralphie wants is the perfect Christmas for his family.

Recording artist Lolo Zouaï is celebrating the release of her sophomore album, PLAYGIRL. She’s kicking off 2023 with a world tour in support of the R&B pop project. She performed Thursday morning on Good Day New York.

Blue's Clues, the TV classic since 1996, will make its big screen debut this Friday in New York City in Blue's Big City Adventure.

Mayor Eric Adams was on hand for the ribbon cutting as the Museum of Broadway in the Theater District officially opened its doors.

This year's Thanksgiving dinner will cost a lot more than last year with prices soaring at the grocery store. Personal finance expert Bobbi Rebell joined Good Day New York with some tips on how you can save.