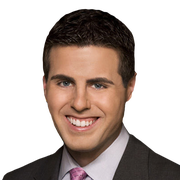 Robert Moses joined FOX 5 in August 2011. With FOX 5, he has covered Tropical Storm Irene and reported live from Indianapolis throughout the Giants run to their Super Bowl XLVI win. Prior to joining FOX 5, Robert worked for KSTP-TV in Minneapolis-St. Paul where he traveled with an adoptive mother to Florida to pick up one of two children she and her husband adopted from Haiti following the massive earthquake. After graduating from Northwestern University with a double major in journalism and American history, Moses began his on-air career as a freelance reporter at NY1, where he covered the Miracle on the Hudson story. A New Jersey native, Moses currently resides in New York City. 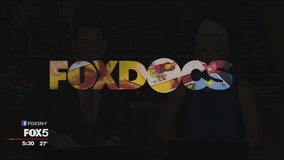 From science to the supernatural, humans seems to be obsessed with the future. 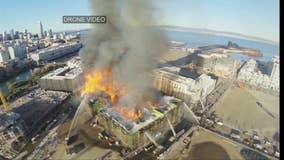 Journalism has come a long way since the days of Murrow and Cronkite. Tomorrow's journalism will rely more on technology than ever. Some news organizations are studying drones to see how they can h...