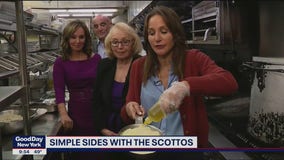 The Scotto family shares hacks they use to get Thanksgiving dinner on the table quicker and easier. 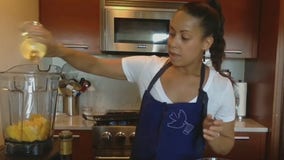 If you've got mangoes, the rest is a snap.

Chef Adrienne Cheatham has three simple dishes that prove the mango can be versatile: a mango sauce (that can also be used as a salad dressing), a grilled shrimp and mango salad, and finally a chilled mango soup. 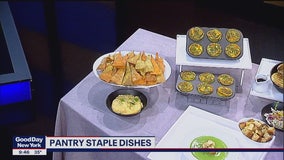 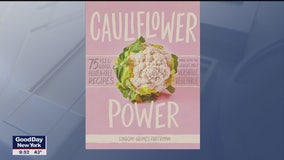 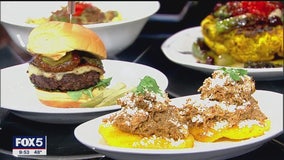 The restaurant on Lenox Avenue serves cuisine from its owners' Bangladeshi, Puerto Rican and Ecuadorian heritages. 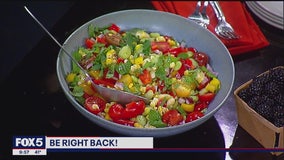 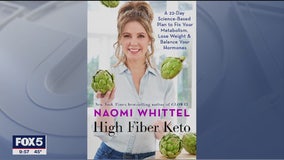 Naomi Whittle has written a cookbook designed for women and the Keto diet plan. 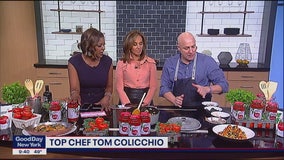 The head judge on Bravo's 'Top Chef' is promoting The Jersey Tomato Co's line of products. 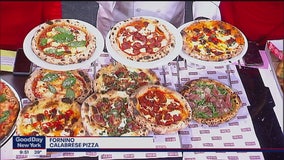 Some of the most popular pizzerias around shared their favorite pies in the Good Day Cafe. 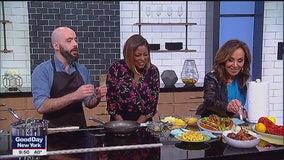 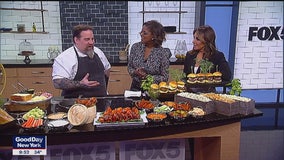 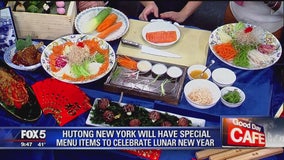 Hutong is located at 731 Lexington Avenue at 58th Street in Midtown Manhattan. 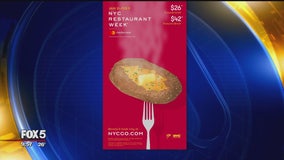 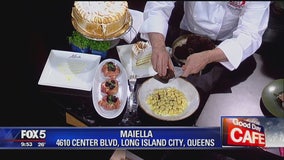 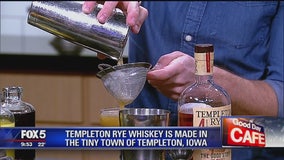 January 17, 2020 marks 100 years since the start of Prohibition which banned the sale of alcohol in the United States. 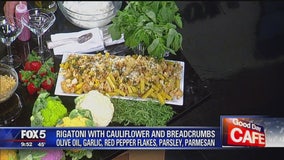 The Scotto family prepares some of their favorite comfort dishes. 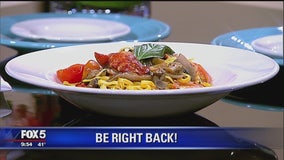 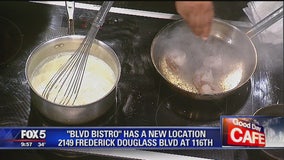 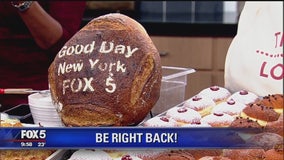 Sufganiyot is a round jelly doughnut popular during Hanukkah.