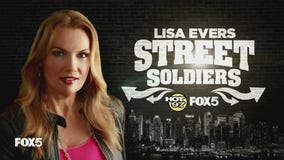 For the millions of people whose lives have been thrown into upheaval by the coronavirus pandemic and are tired of restrictions, is there a way to flip the script and make positive changes? 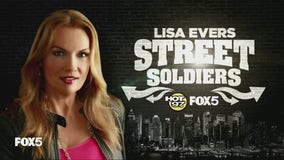 The number of biracial and mixed-race people is growing at a fast rate in America, creating many ethnically blended families. With efforts underway to stamp out racism in every segment of society, it's more important than ever to understand their unique insights and the challenges they face. 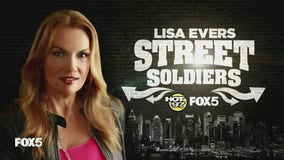 As Election Day approaches, major musical stars are encouraging people of all ages to go out and vote. 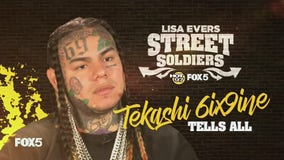 Street Soldiers sits down with Tekashi 6ix9ine for a no-holds-barred interview about snitching, prison, his music, his future and more. 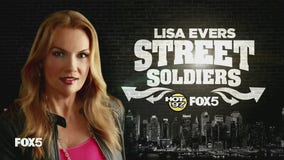 He inspired millions across the globe as Black Panther, and also inspired many with his roles as African-American icons. Now, we are learning about the courage, determination and real-life heroism of Chadwick Boseman. 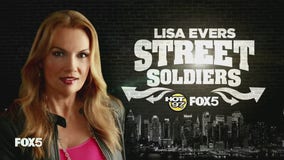 New York City's schools are the only major urban schools in the nation set to reopen next month, and the questions about safety just aren't going away. 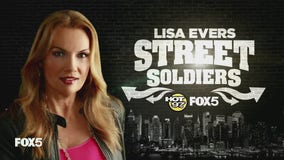 Drill music is one of the most exciting new developments in hip hop, starting in Chicago, making its way to London and now embraced in Brooklyn. Now, artists from other music genres are taking notice. 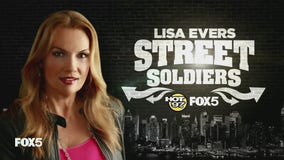 Gun violence is up in many cities across the nation and is claiming more and more innocent lives. The question is why? While the debate over what's causing is rages on, the call for solutions is becoming even more urgent. 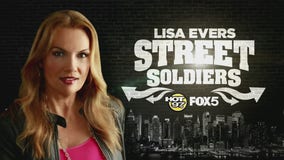 Professional sports hold a special place in American culture, but never before have so many of our biggest sports stars stood up for social justice and donated their time and money to worthy causes. But it hasn't always been easy or popular. 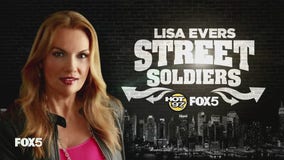 The shocking murders of Ahmaud Arbery and George Floyd have increased fears of what can happen to unarmed black men when targeted by racism and underscored the urgency of what is known in black culture as The Talk. Now, it's time for all of us to listen. 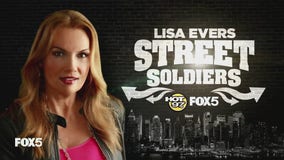 For decades,fashion has used black culture to make established brands more popular. Now there are major moves to demonstrate Black Lives Matter all the way to the boardroom, and a trailblazing black supermodel is leading the way. 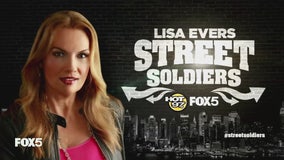 Policing in America is under scrutiny and governments are taking action to overhaul how police do their jobs. Some say it's too much too soon, while other say it doesn't go far enough. 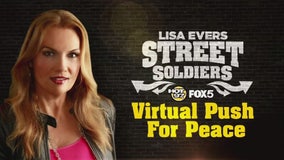 After the death of George Floyd, Street Soldiers holds a virtual town hall about the global push for peace and justice. 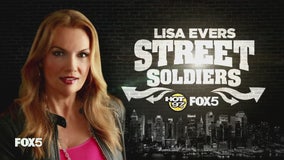 This will be a summer unlike any other due to the coronavirus, but it's already looking better than the spring of shutdowns. The key now is to enjoy the season as much as possible, with maximum safety. 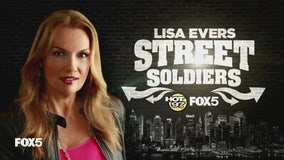 The coronavirus pandemic has put the hip-hop world on hold, with shows canceled and clubs closed. But still, some artists and DJs are finding new ways to stay creative. 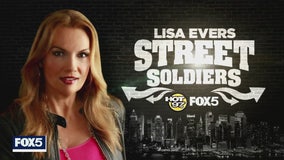 The coronavirus pandemic has changed all of our lives in ways we could never have imagined. STREET SOLDIERS speaks with New York officials, musicians and experts about the impact of the pandemic on the hip-hop community and in our everyday lives. 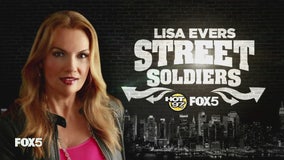 Street Soldiers' Lisa Evers sits down with her weekly panel to discuss how social media is affecting relationships today. 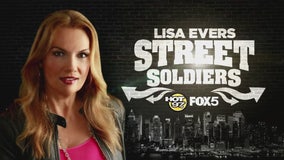 Dancehall is one of the world’s fastest-growing music genres in the world, and some of the biggest names in hip hop and pop music are getting in on the action. But where do we draw the line between appropriation and appreciation? 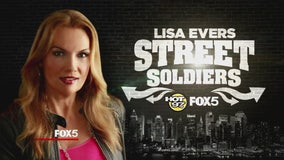 New York State's new bail reform bill does away with cash bail in many cases. Supporters say it ends discrimination against low-income people, but critics say it amounts to a get-out-of-jail-free card. 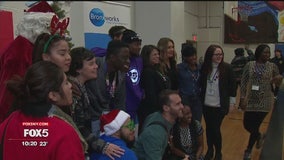 The Hip Hop Has Heart Foundation, along with Hot 97’s Street Soldiers held a holiday party for 97 kids at the BronxWorks Community Center on Thursday.