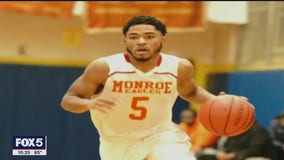 The mother of slain 17-year-old basketball star Brandon Hendricks spoke exclusively with FOX 5 NY about her grief over the loss of her only child.

FOX 5 NY speaks with the mother of Brandon Hendricks, the 17-year-old basketball star from the Bronx who was shot and killed on June 28. 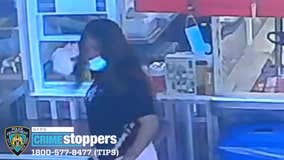 A man and a woman assaulted two other women inside a restaurant in the Bronx in a vicious confrontation captured on video. 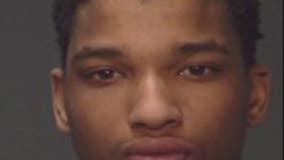 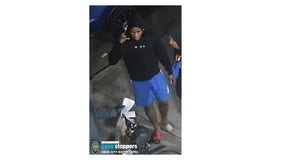 Police want to find a group of thugs who surrounded a man on a bicycle before assaulting him and taking off with a bag of food. 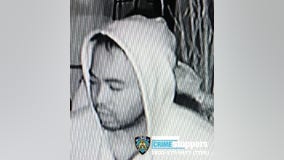 The NYPD is on the hunt for two men who broke into an apartment in the Morris Heights section of the Bronx and forced the two women inside onto their knees. 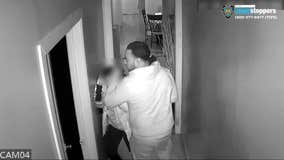 Two men are seen on security camera video forcing their way into a home on Montgomery Avenue and West 176th Street. Two women inside were forced on their knees. 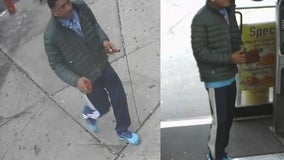 The NYPD is on the hunt for the man who tried to lure a boy into his vehicle in the Morris Heights section of The Bronx.