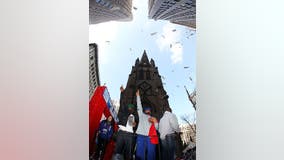 The real heroes these days are the healthcare workers on the frontlines battling the coronavirus pandemic. Among them is White House Task Force member Dr. Anthony Fauci. He seen daily alongside President Donald Trump and other officials discussing the nation's response to the pandemic. 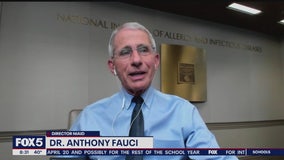 Dr. Anthony Fauci, the Director of the National Institute of Allergies and Infectious Diseases, foreshadowed a virus like COVID-19 ravaging the country many years ago.

A 34-year-old woman was stabbed in the abdomen while walking to her car in Bay Ridge. 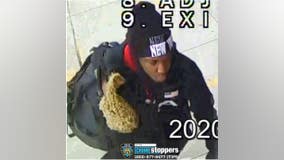 The NYPD is asking for the public's help finding the man who attempted to rape a woman he assaulted inside a subway station. 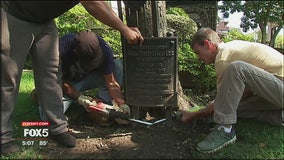 For more than 100 years, a plaque stood outside St. John's Episcopal Church in Bay Ridge, Brooklyn, marking a tree planted by Robert E. Lee in the 1840s when he was stationed at the U.S. Army's Fort Hamilton before joining the Confederacy and becoming a general in the Confederate Army. 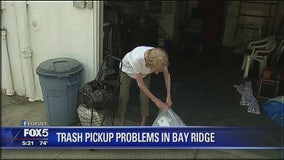 Residents in Bay Ridge, Brooklyn are putting up a fight to end the new city regulation of leaving their garbage on their neighbor's property.