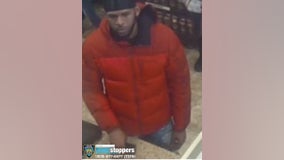 Cops want to find the man who snatched a summons right out of the hands of the ticket agent in Queens.

A worker at a massage parlor in Richmond Hills was sexually assaulted by a man who came in for a massage, said the NYPD. 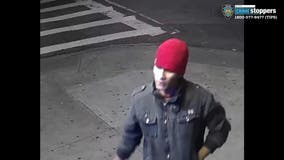 During Tuesday's State of the Union Address, President Trump cited a New York City murder as a reason cities should not declare themselves sanctuary cities 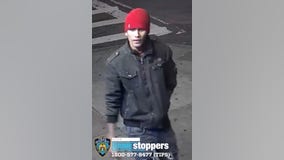 A man was in police custody Friday in connection with the strangulation of a 92-year-old woman in Richmond Hill. 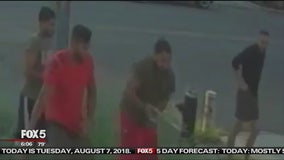 The NYPD is on the hunt for four men who attacked a man with a sword and sticks in Richmond Hill, Queens.