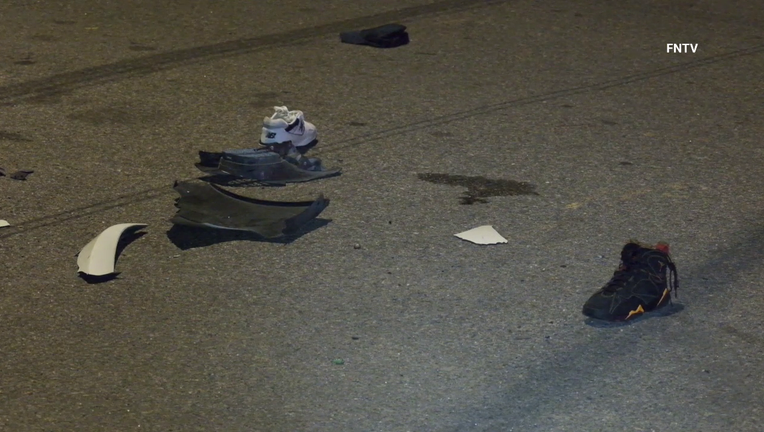 NEW YORK - A woman has died after being struck and killed by a car in a hit-and-run crash in Queens early Saturday morning.

According to police, the victim, a 31-year-old woman, was struck by a white Nissan sedan near 97th Avenue and 121st Street at around 2:45 a.m. in Richmond Hill.

She was taken to Jamaica Medical Center by EMS, where she was pronounced dead.

The driver sped away. So far, no arrests have been made.

According to the New York Post, just before the crash, police say four men were slashed in an incident only a few blocks away. Authorities are still investigating whether that incident is linked to the hit-and-run.