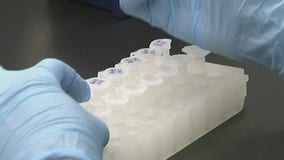 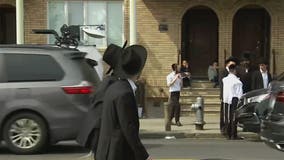 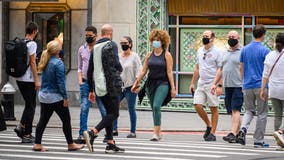 The New York City Health Department says COVID-19 cases in the city are continuing to grow at an “alarming rate” in eight neighborhoods. 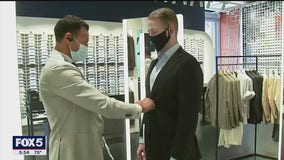 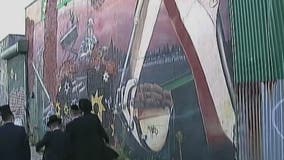 A Queens man has been charged with a hate crime for allegedly stabbing another man to death on Labor Day. 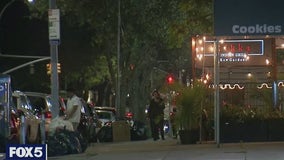 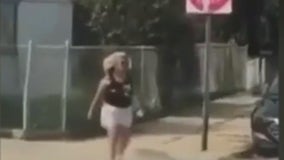 Lorena Delaguna is accused of tossing a glass bottle at Tiffany Johnson and calling her a racial slur on a street corner in Woodside. 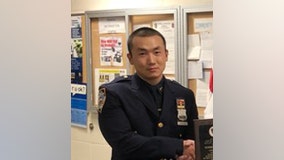 Police have charged a Woodside resident with hate crimes. 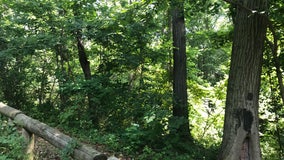 Police officers responding to a 911 call about an assault found an "unconscious and unresponsive" man on the golf course. 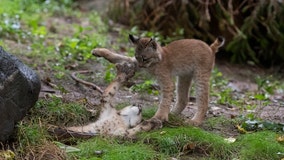 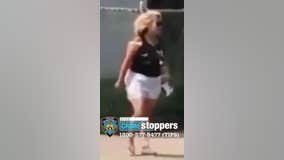 The NYPD says it is looking for a woman who threw a bottle at a jogger and called her a racial slur in Queens last month. 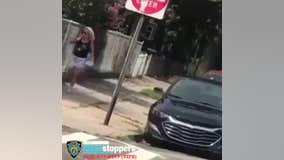 The NYPD says it is looking for a woman who threw a bottle at a runner and called her a racial slur in Queens last month. 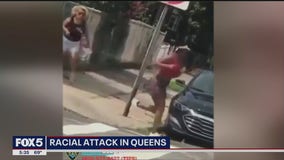 Police are looking for a woman who threw a bottle at a jogger and called her a racial slur in Queens last month. 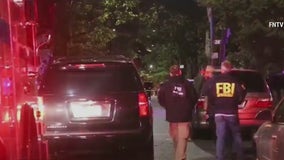 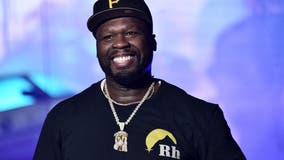 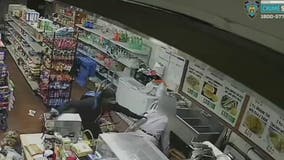 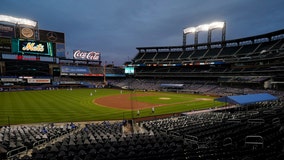 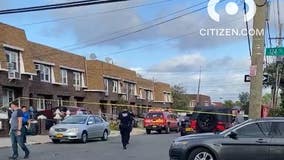 Police responding to a call about a domestic dispute in College Point were fired upon from the second floor of the house, according to cops.