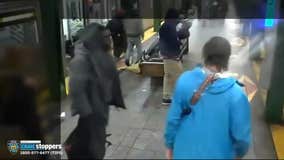 Police arrested a homeless man in connection with a shoving incident onto subway tracks in Brooklyn. 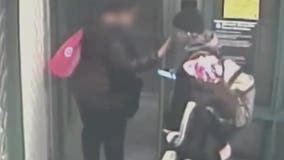 The NYPD wants to find two people who viciously assaulted a woman who told them to put on masks. 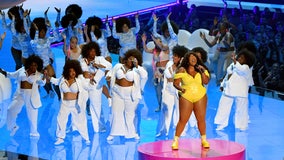 A statement by MTV and the Barclays Center promised the show would "pay homage to the incredible resiliency of New York with several outdoor performances around the City with limited or no audience." 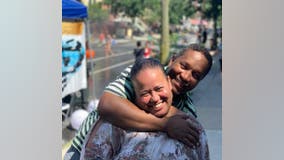 Sandra Santos-Vizcaino, who taught third grade at an elementary school in Brooklyn, is the first New York City school teacher reported to have died of COVID-19. 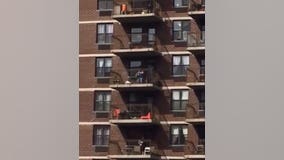 A saxophonist took to his balcony on March 18 to raise the spirits of neighbors in the Prospect Heights section of Brooklyn who have been stuck at home due to the city’s COVID-19 outbreak.

Local artist Efren Andaluz created a mural in honor of the late NBA legend Kobe Bryant and his daughter, Gianna. 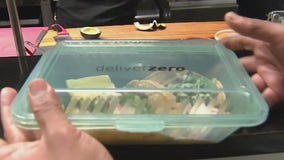 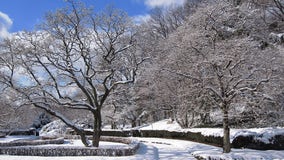 Oprah Winfrey’s going on tour, and she’s bringing a rock-star lineup with her, including former first lady Michelle Obama and Grammy- and Oscar-winner Lady Gaga.