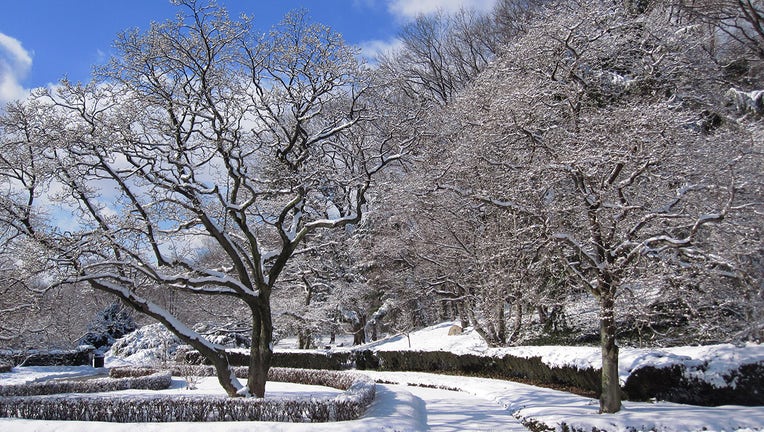 NEW YORK - Exploring New York City can be expensive if you focus only on tourist traps, cheesy attractions, and premium museums. But the city has plenty of free or low-cost options, too.

In that latter category, you can visit the Brooklyn Botanic Garden for free on weekdays through the end of February.

Admission is free from Tuesday to Friday every week until February 28. The garden is generally closed on Mondays but will be open on Martin Luther King Jr. Day (Jan. 20) and Presidents Day (Feb. 17).

(Admission on weekends is $15 for adults, $8 for students and seniors, and free for children under 12.)

The Brooklyn Botanic Garden, which opened in 1911, is a 52-acre oasis across Flatbush Avenue from Prospect Park. Some of its most popular draws are the Japanese Hill-and-Pond Garden and the Cherry Esplanade.

A new walkway and overlook with sweeping views of the property opened in November.

"Brooklyn Botanic Garden is an urban botanic garden that connects people to the world of plants, fostering delight and curiosity while inspiring an appreciation and sense of stewardship of the environment," its mission statement reads in part. 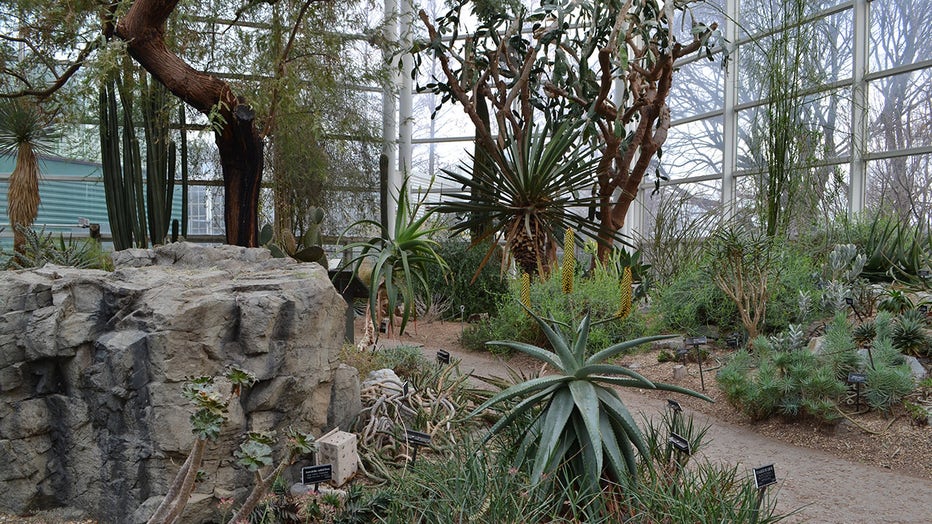