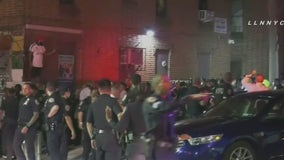 A 6-year-old boy was among the victims of an early morning shooting in Crown Heights. 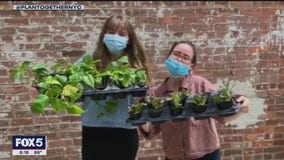 After witnessing the toll that the COVID-19 pandemic was taking on New York's elderly citizens, two young women have started a new initiative to gift plants to seniors quarantined at home and at nursing facilities. 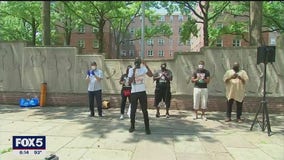 A Black Lives Matter rally at the Kingsborough Houses in Brooklyn called attention to the conditions being raced by residents who live there.

A Black Lives Matter rally at the Kingsborough Houses in Brooklyn called attention to the conditions being raced by residents who live there.

Another person is dead after a fatal shooting in Crown Heights, as NYC's summer of gun violence continues. 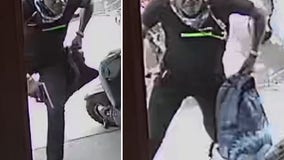 Yet another shooting in Crown Heights has left a 23-year-old man dead and the NYPD on the hunt for a suspect wanted in connection to the murder. 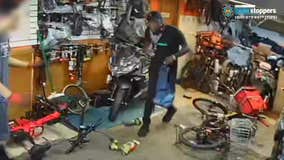 The NYPD is searching for a suspect wanted in connection to a shooting in Crown Heights that left a 23-year-old dead. 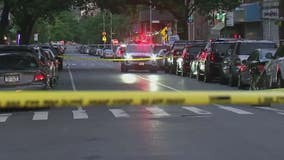 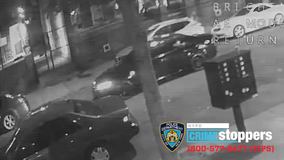 Police are searching for a vehicle involved in a drive-by shooting in Crown Heights on Thursday night that left one man injured. 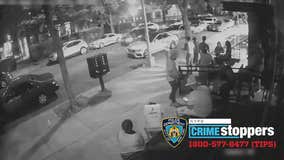 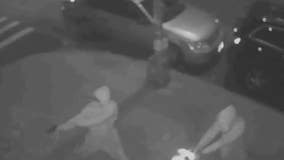 The NYPD wants to find two gunmen who opened fire on a crowd attending a candlelight vigil in Crown Heights. 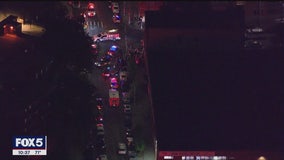 The NYPD shot and killed a man Tuesday night in Brooklyn in a situation that officials said was not connected to protests elsewhere in the city. 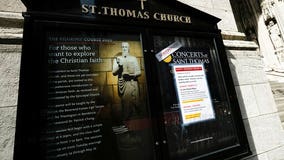 Two priests in New York City have reportedly tested positive for coronavirus, according to the Diocese of Brooklyn. 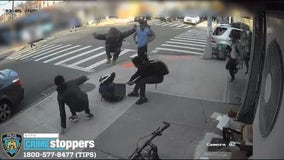 Police in New York have arrested 12 teens in connection with the brutal attack and robbery of a girl in Brooklyn. 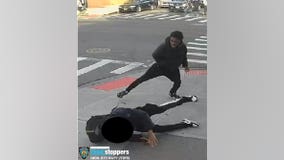 A 15-year-old girl was attacked and robbed by a large group in a frightening incident that was caught on camera. 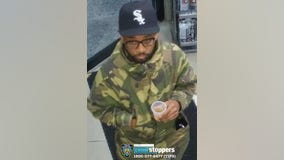 The NYPD is investigating a random attack on a 73-year-old man in Brooklyn on January 16. 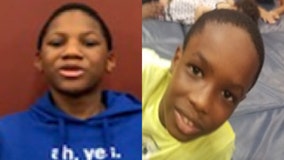 UPDATE: The two boys from Manhattan who went missing in Brooklyn Thursday morning have been found "in good condition," according to the NYPD.