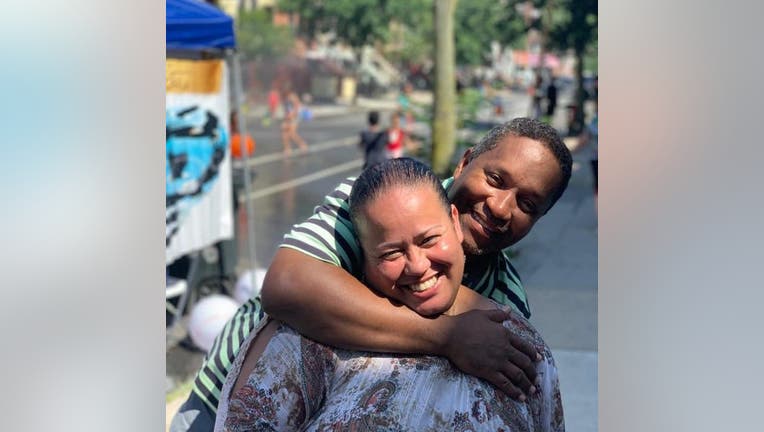 NEW YORK - Sandra Santos-Vizcaino, who taught third grade at an elementary school in Prospect Heights Brooklyn, is the first New York City school teacher reported to have died of COVID-19.

“This is a devastating tragedy,” schools Chancellor Richard Carranza said Thursday. “Sandra was a beloved teacher at P.S. 9.”

Santos-Vizcaino, 54, was a more than 20-year veteran of the city’s school system. She was recognized for her contributions to education in the Dominican Republic and won a grant to study bird sanctuaries there in 2009.

The principal of PS9 wrote a letter to parents and students saying:  "This is a tragedy for the PS9 students, staff and the entire school community."

She is survived by her husband and two children.

Brooklyn principal Dez-Ann Romain was the first city education employee reported to have died of the virus.

Students in New York City haven't been to school since March 13.