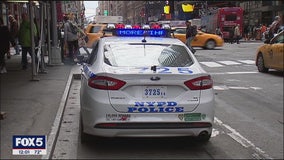 Police say an erratically-acting man in Brooklyn died after being taken to the hospital by first responders. 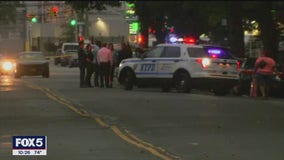 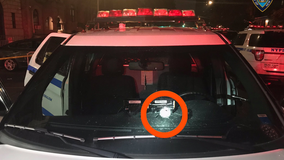 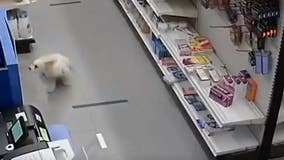 A small dog helped foil a robbery inside a pharmacy in East Flatbush. The NYPD shared video of the incident on June 9.

An NYPD officer was due in Brooklyn criminal court Monday after his arrest for alleged drunk driving. 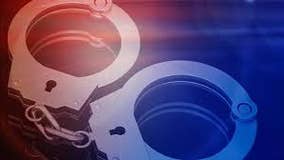 The NYPD is investigating the death of a one-year-old boy who was found unresponsive in his Brooklyn apartment.