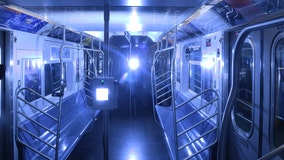 Thousands of freshly scrubbed cars look, feel, and even smell clean every day after the MTA's daily cleaning. But experts say those steps solve only part of the problem. 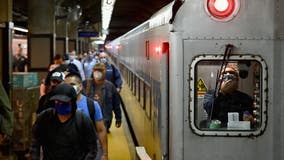 The MTA Metro-North Railroad announced that it has added personal protective equipment to vending machines at 12 stations throughout the system. 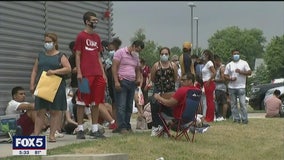 Long lines were reported as New Jersey Motor Vehicle Commission locations reopened to customers for the first time in months on Tuesday. 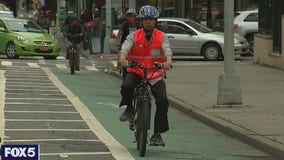 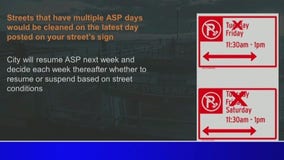 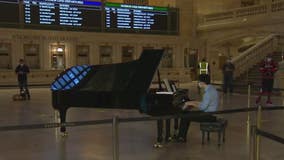 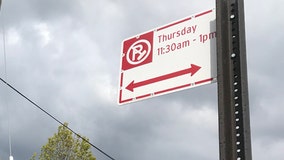 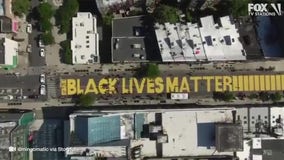 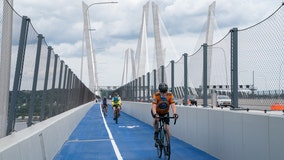 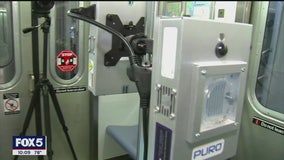 The MTA has expanded a pilot program that uses ultraviolet light to disinfect subway cars from bacteria and viruses like COVID-19. 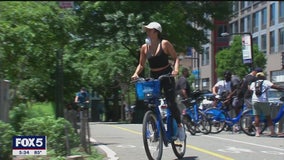 New York City has seen a tremendous uptick in cyclists since the coronavirus pandemic began. Officials have noticed, and are initiating its Open Streets Program which aims to convert 100 of the 8,000 city miles cars get into streets shared with pedestrians and cyclists. 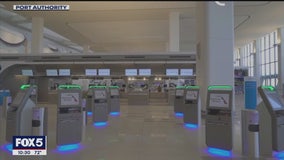 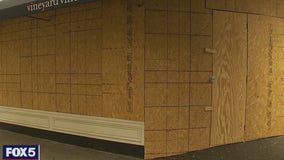 Whether you live in New York full time or commute in for work, you can't deny that the city is different as a result of the COVID-19 pandemic. 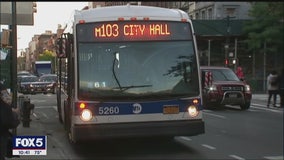 Despite protests and the pandemic, Mayor Bill de Blasio says that New York City will begin Phase One of reopening on June 8. Bus and subway service is supposed to increase, but questions remain over how to make mass transit safe for thousands of the city's workers.

New York City is expected to begin Phase One of reopening on June 8, but questions remain on how to make the city's mass transit safe for the thousands heading back to work. 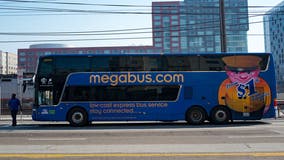 Rail lines, public transit systems and the airline industry received billions in aid as part of the federal coronavirus relief act. The private bus industry, however, has largely been left to fend for itself. 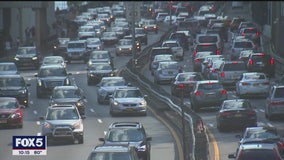