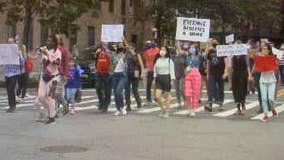 Advocates for the homeless marched on Gracie Mansion Sunday to protest the city’s decision to move some 300 homeless men from The Lucerne Hotel on the Upper West Side. 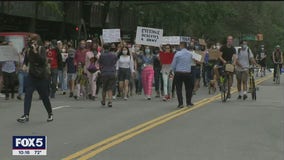 Protesters took their voices to Gracie Mansion on Sunday to oppose the city's plan to move around 300 homeless men from The Lucerne Hotel on the Upper West Side. 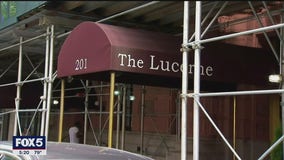 The city’s plan to temporarily house homeless men in hotels on the Upper West Side has backfired, after people who live in the neighborhood threatened to sue the city over the policy.

The city’s plan to temporarily house homeless men in hotels on the Upper West Side has backfired, after people who live in the neighborhood threatened to sue the city over the policy. 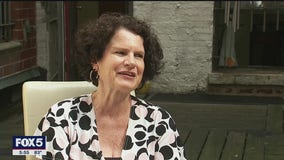 While thousands of people are leaving, some people are still returning to New York City. FOX 5 NY takes a look at one woman's story of falling back in love with the city that never sleeps. 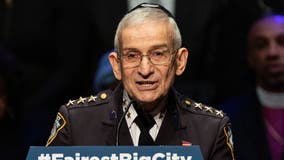 The chief chaplain of the NYPD was reportedly assaulted by a man who attempted to steal his wallet early Tuesday morning. 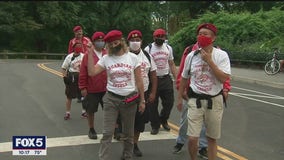 New York City's Guardian Angels are seeing a resurgence this summer as violence is on the rise on the city's streets.

Membership in the Guardian Angels is on the rise as the unarmed, civilian patrol group is back on the streets of New York City. 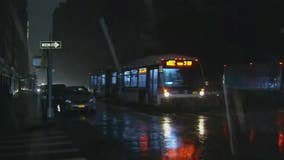 Dozens of blocks in Manhattan were cast into darkness after a power outage early Friday morning. The lights went out at about 5:15 a.m. on the Upper East Side, Upper West Side, and Harlem. 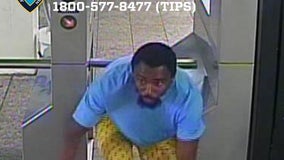 The NYPD wants to find the man who stabbed a woman inside an Upper West Side subway station. 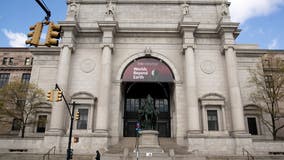 Visitors to the American Museum of Natural History would need to make advance online reservations for specific times under a plan for a September reopening pending city and state approval. 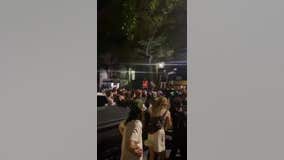 Protesters gathered outside of NYPD Commissioner Dermot Shea’s apartment as part of a 24-hour demonstration against police. 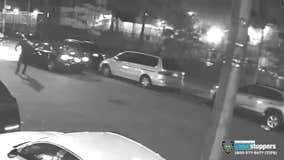 The NYPD has released video of a deadly shooting earlier this month on the Upper West Side. 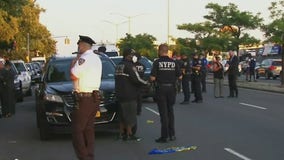 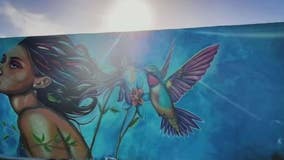 Soon after the pandemic started Ralph Serrano accepted defeat. A professional mural artist, now earning hardly any income because his projects were put on hold. He could no longer pay his rent on the Upper West Side  So, he moved out last month, leaving many of his paintings behind. 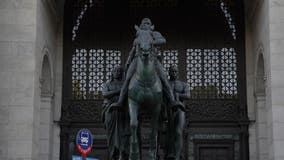 The American Museum of Natural History will remove a prominent statue of Theodore Roosevelt from its entrance after years of objections that it symbolizes colonial expansion and racial discrimination, Mayor Bill de Blasio said Sunday. 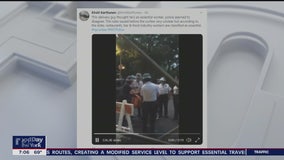 Mayor Bill de Blasio is criticizing the response of the NYPD to a food delivery worker attempting to make a delivery on the Upper West Side past the curfew Thursday. 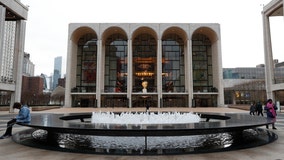 The Met, which suspended its season after its March 11 performance, could run a deficit of up to $60 million on its $308 million budget. 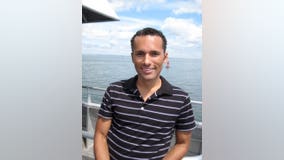 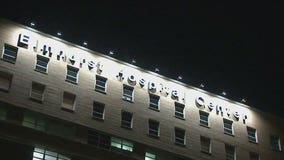 Hospitals in New York City are being pushed to the brink in the fight to save lives from coronavirus.