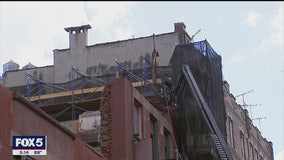 After it was devastated by a fire in January, a local activist says he is afraid New York City will demolish the Museum of Chinese in America. 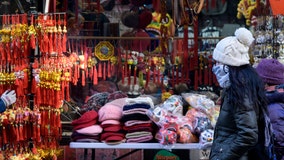 In Arizona, a burgeoning Asian American community fields xenophobic calls about a planned night market featuring Asian street foods. In New York, a dim sum restaurant owner worries he won't make rent. In the San Francisco Bay Area, a local Asian American-owned restaurant chain is mulling temporarily shuttering one of its properties because of the downturn in trade. 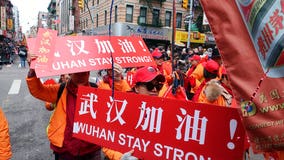 Signs of support for the Chinese city at the center of a global virus outbreak marked floats at the Lunar New Year parade in Manhattan's Chinatown on Sunday as brightly colored puppets made their way through the streets in front of crowds of onlookers. 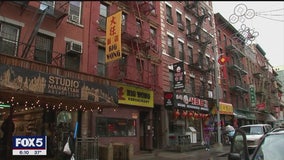 As coronavirus concerns mount across the globe, businesses in New York City’s Chinatown neighborhood are feeling the pain, as both locals and tourists avoid the area. 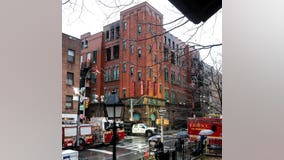 A volunteer team of conservators is working to salvage some of the 85,000 artifacts feared lost in a fire in the heart of Manhattan's Chinatown. 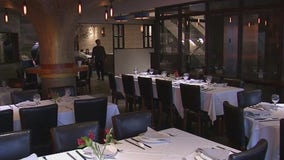 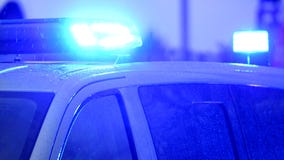 A 90-year-old man is dead after being struck by a car in Chinatown on Saturday afternoon. 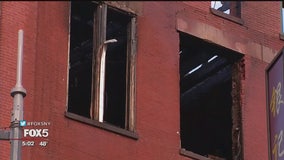 On the eve of the Chinese Lunar New Year, a historic building in Chinatown that Mayor De Blasio called “a pillar to the Chinatown community” was ripped apart by a 5-alarm fire. Now, city officials are saying the organizations that called the building their home will once again have space there after it is rebuilt and restored.

One man has been seriously injured and eight firefighters have suffered non-life threatening injuries. 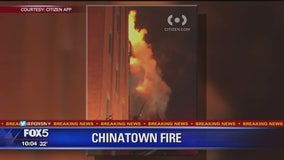 The FDNY is battling a 3-alarm fire located at 70 Mulberry Street in Chinatown. 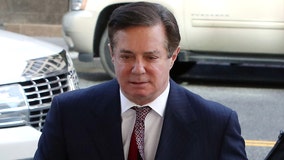 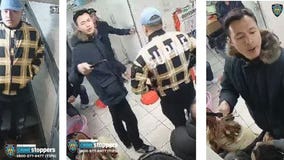 Police are searching for three suspects who robbed a Chinatown bodega on Thanksgiving Day, stealing a undetermined amount of cash and jewelry.

A judge has set an April trial date for two jail guards accused of failing to make required checks on Jeffrey Epstein the day he died. 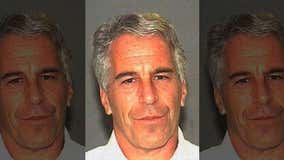 Baden, who was hired by Epstein's brother and observed the autopsy, told Fox News its findings are more consistent with homicidal strangulation than suicidal hanging. 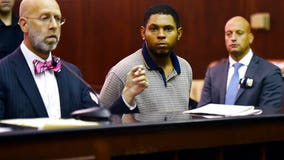 A homeless man charged in the beating deaths of four men as they slept on the New York City streets may pursue a mental health-related defense, his lawyer told a judge Monday at his arraignment. 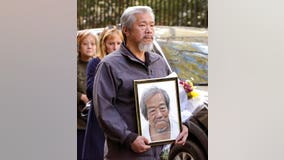 They were figures in Chinatown's street scene: the homeless octogenarian whom residents respectfully greeted as "uncle." The itinerant preacher and blogger who tapped out posts on his laptop in a park. And the man who had a home and family on Staten Island but liked to spend time with friends in Chinatown.

Cuba Gooding Jr. has pleaded not guilty to an indictment alleging two instances of sexual misconduct. Gooding appeared Tuesday before a judge in New York City and was released on his own recognizance. 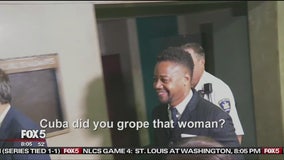 The three additional women are reportedly working with law enforcement. They’re accusing the actor of incidents from 2008, 13, and 15. There are no charges related to them for now. 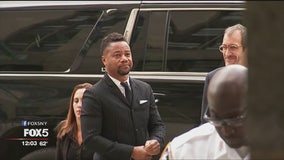 Jury selection was delayed in his sexual assault case.