Jews and Chinese food on Christmas

Jewish people eating Chinese food on Christmas Day is as much a holiday tradition as Santa Claus himself.

NEW YORK - Jewish people eating Chinese food on Christmas Day is as much a holiday tradition as Santa Claus himself.

"Jews started populating Chinese restaurants in New York in the 1890s," said Rabbi Joshua Plaut, the unofficial expert on the topic. He wrote the book "A Kosher Christmas."

"It's very Hamish as we say in Yiddish, or very homey, and friendly people running around waiters banging into each other, and it's fun," Plaut said of why Jews like to go to Chinese restaurants on Christmas Eve.

Rabbi Plaut said the Jewish Christmas tradition may have started back near the turn of the 20th century because of the proximity of the Lower East Side and Chinatown. 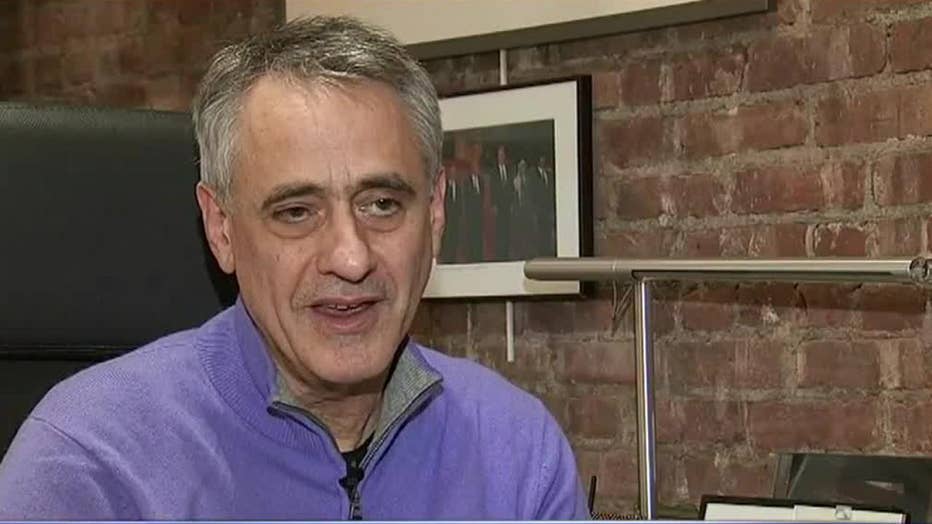 "There were in many instances, 18 or 20 Chinese restaurants in the areas where Jewish immigrants lived," he explained.

Of course, there's also the fact that not much else was open besides Chinese restaurants, and Jews were looking for something to do on Christmas Eve and Christmas.

Plaut said Chinese restaurants are also more likely to be "Kosher style," because they rarely have dairy items on their menus, and there is no mixing of meat and dairy.

"If there is pork or shellfish, it's hidden in a wanton," Plaut jokes. "It's what we call 'safe traif,' you don't see it, you can eat it."

A version of this story was first published on FOX5NY.COM in 2018.