NEW YORK - Great N.Y. Noodletown is a New York City gem hiding in plain sight. It sits on the corner of the Bowery and Bayard Street. For more than half a century, the restaurant has been a staple in Chinatown always doing brisk business. Delicious food for a low price is why it has stood the test of time. 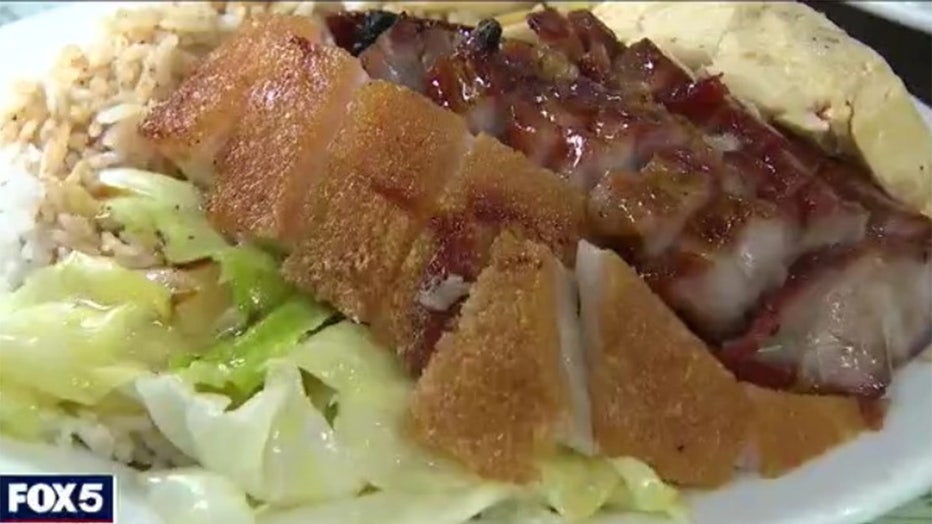 From the award-winning ribs to the noodles of every shape and every size, customers like it all. 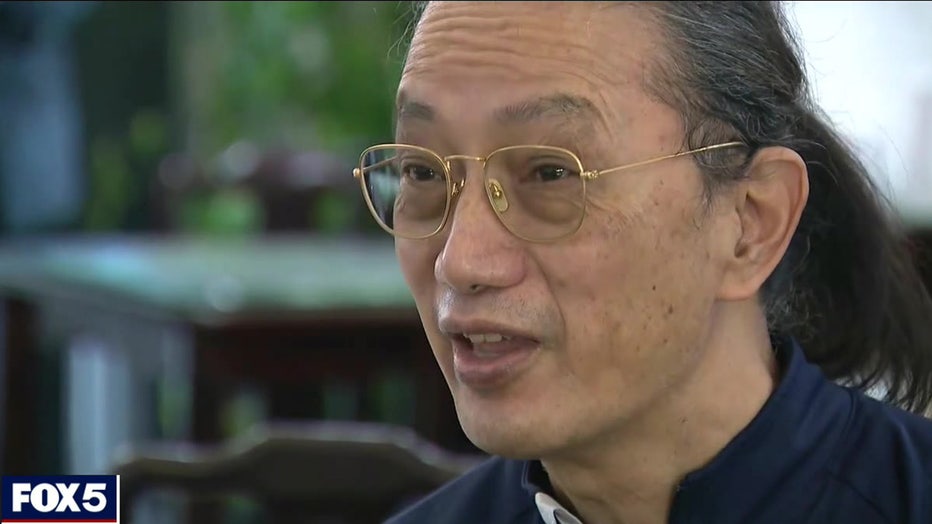 Owner Steve Li said if he slows down, he'll have to raise prices. He added that the real secret sauce is not being all over the place. He believes you should do a few things and do them really well.

"I want to concentrate on one thing, that one special thing, and we do it good," owner Steve Li says.  "The barbeque we do really good.  The noodles we do good."

The barbecue here gets raves and the noodles are award-winning. The Hong Kong-style wonton soup is also a fan favorite.

Around here, you'll find a huddle by the door, even before lunchtime. 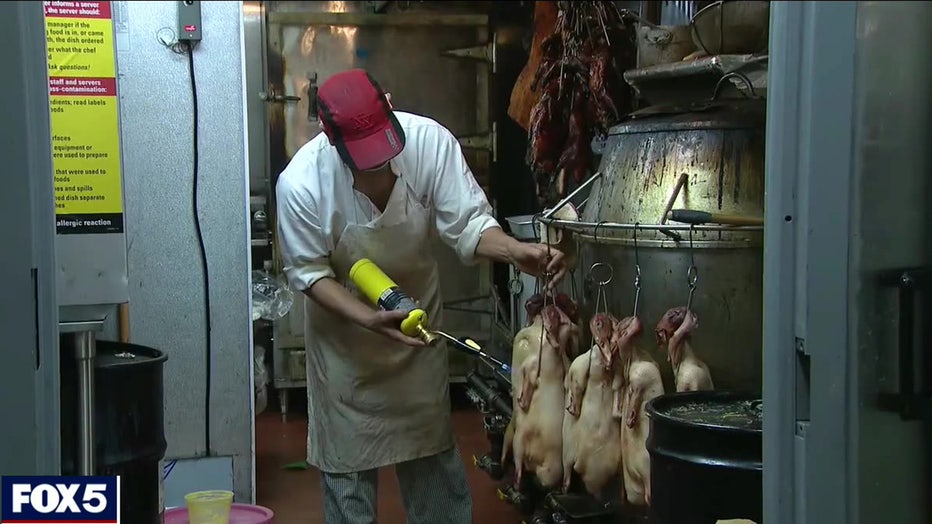 Great N.Y. Noodletown is one of those rare restaurants where tourists and locals love it in equal measure. The Hassenback family, visiting from Sweden, saw the ducks in the window and decided to stop for lunch.

And there are lots of repeat diners; customer loyalty is huge.

Thomas Chan, who was the former precinct commander in Chinatown, has been coming here since he was a kid.

Chef David Chang of Momofuku fame is a regular. So was the late Anthony Bourdain. 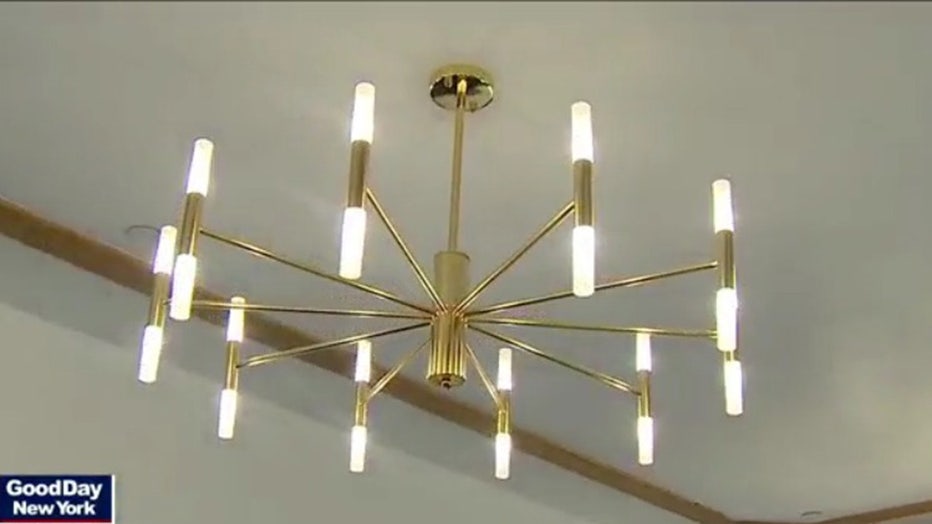 Great N.Y. Noodletown was closed for months for renovations. Now there's new lighting and a new look but what hasn't changed is the tasty food that always hits the spot.