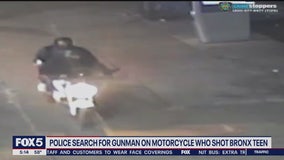 A 15-year-old boy was shot in the leg by the passenger on a motorcycle in the University Heights section of the Bronx. 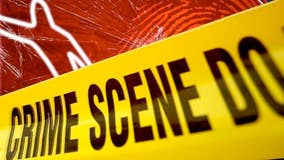 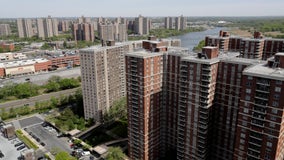 Almost no place has been hit as hard as Co-op City. Data released by city health officials Monday revealed that the virus has killed at least 155 people living in the zip code that covers the complex. That’s roughly 1 of every 282 residents. 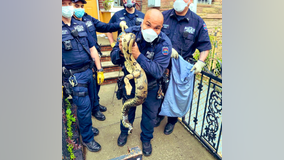 The NYPD captured an eight-foot-long snake that was perched on a light fixture outside of a Bronx home on Friday morning. 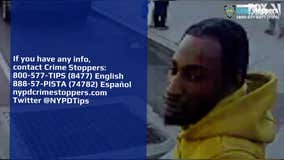 A security camera mounted on a public bus captured video images of a man who spat on the bus driver, police said. 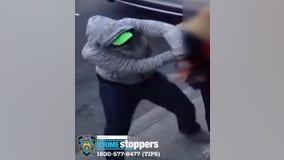 Police want to find two men behind an assault and robbery of a woman who fought back and was thrown to the pavement in the Bronx. 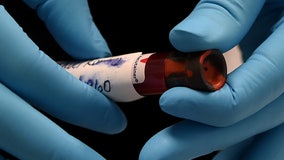 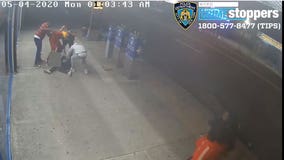 The NYPD wants to find the men and women involved in a vicious assault on a man outside a laundromat in the Longwood section of the Bronx. 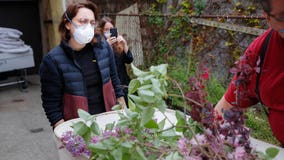 The request, posted on an online neighborhood forum by a Brooklyn funeral director, was simple but heartfelt. A 91-year-old woman had died from the coronavirus. Her family was scattered in other states. Would anyone like to contribute items for her funeral, like flowers? 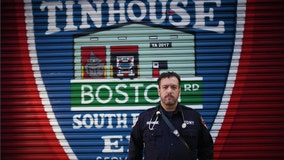 Thousands of America's first responders are sick. Dozens are dead. But many have recovered. And they're going back to work. Paramedic Alex Tull is one of them. 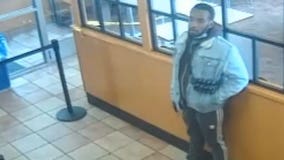 Police in New York say a man went into a violent rage when he was refused service for not wearing a mask. 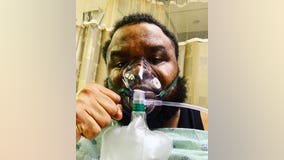 Rapper Fred The Godson has reportedly passed away from coronavirus. 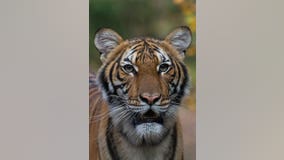 Officials at the Bronx Zoo have announced that a total of eight lions and tigers have tested positive for COVID-19. 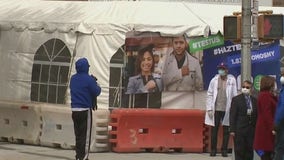 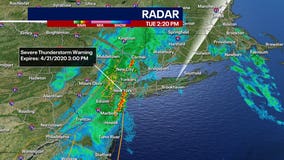 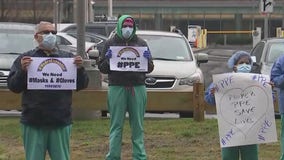 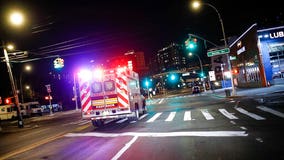 The despair wrought on nursing homes by the coronavirus was laid bare Friday in a state report identifying numerous New York facilities where multiple patients died over the past few weeks. 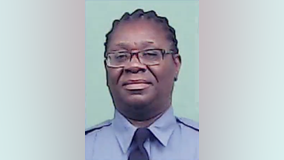 The NYPD has announced the death of two more members of the force due to coronavirus, NYPD Commissioner Dermot Shea announced Wednesday. 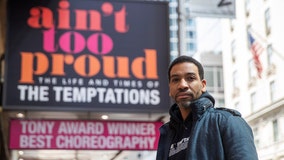 The stages are quiet and the seats are empty on Broadway as New York City residents shelter in place to stem the spread of the coronavirus. For veteran actor E. Clayton Cornelious, being isolated in his Bronx apartment has been difficult. 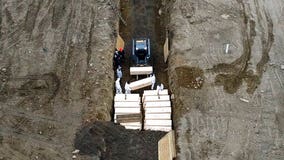 As New York City deals with a mounting coronavirus death toll and dwindling morgue space, the city has shortened the amount of time it will hold unclaimed remains before they are buried in the city's public cemetery.