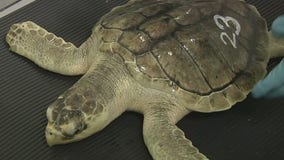 Marine experts say turtles including the Atlantic green, loggerheads, and critically endangered Kemp's Ridley typically travel to Long Island to forage for food in the summer months. It goes south when they miss their cue to migrate. 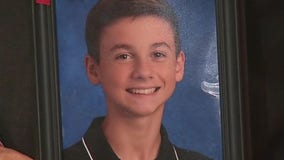 A jury convicted a Long Island man of driving drunk and killing a Boy Scout who was hiking alongside the road. 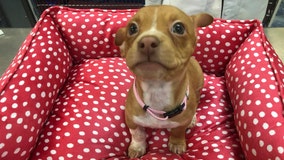 How could anyone toss a puppy out the window of a moving vehicle? 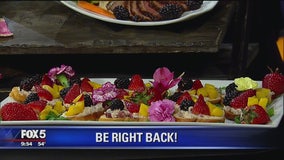 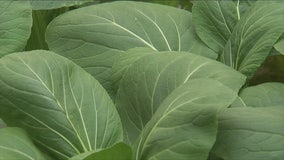 Inside a 300,000-square-foot greenhouse in Riverhead, Long Island, a farming revolution is flourishing. It's not what's being grown, but how it's being grown, and when. When most traditional farmers on the East Coast wrap up their growing seasons in late fall, Carl Gabrielsen is just getting started.