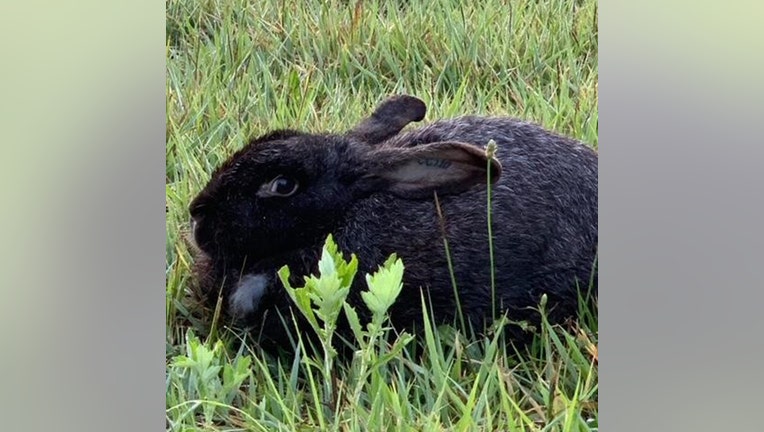 A rescue group contacted the SPCA on July 5 about the discovery of the rabbits in a wooded area of Calverton.

The group searched day and night to find as many of the abandoned rabbits as possible, according to Suffolk SPCA Chief Roy Gross. Several rabbits were found dead. The rescue group is caring for the rabbits that survived.

After investigating, detectives with the Suffolk SPCA arrested a man and a woman from Ridge, a hamlet in Brookhaven. They face 30 counts of misdemeanor animal abandonment, authorities said.