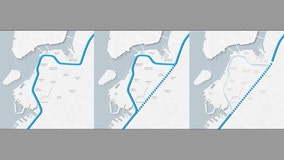 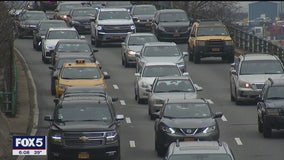 The consensus in Brooklyn Heights, especially among residents who drive appears to be that a plan to repair the crumbling triple-cantilever section of the Brooklyn-Queens Expressway that runs between Atlantic and Sands Street will only make a already-bad traffic situation even worse.

A plan to repair a section of the Brooklyn–Queens Expressway has some residents arguing that it will only make a bad traffic situation worse. 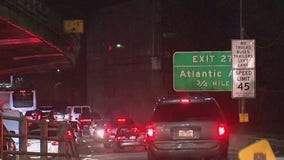 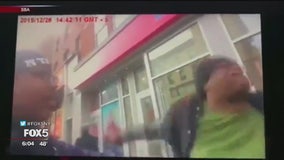 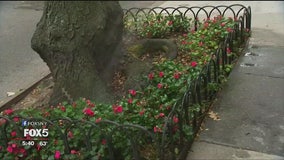 All along Garden Place in Brooklyn Heights, you can see homeowners doing their part to help the street earn its name. Residents are cleaning up and beautifying tree beds in front of homes all along the street, planting flowers and plants to add a pop of color and joy to the block. 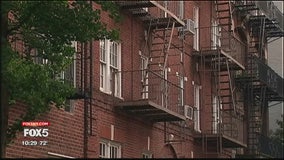 Some tenants in Brooklyn are suing a business once run by Jared Kushner, the president's son-in law and close adviser. The lawsuit claims that Kushner Companies failed to provide rent-stabilized leases to tenants as required at a beautiful building in Brooklyn Heights.