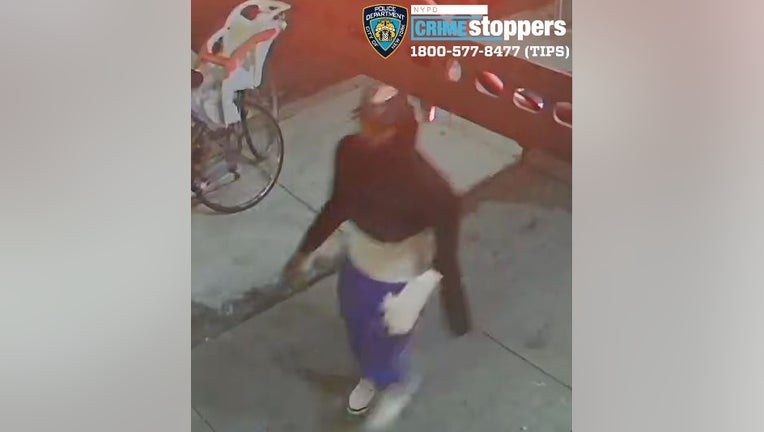 NEW YORK - The NYPD is searching for a car thief who injured a 61-year-old woman when he shoved her out of a car in Brooklyn.

Police say it happened on June 27th.  A 28-year-old woman was unloading packages from a parked 2015 Hyundai Santa Fe in front of Brooklyn Law School's Feil Hall in Brooklyn Heights, with a 61-year-old sitting in the car's passenger seat.

Police say that a male suspect approached the car, got inside, and pushed the 61-year-old woman out of the car causing her to sustain a head injury.

He then drove off and has not been caught.

The 61-year-old victim was taken to a nearby hospital in stable condition. 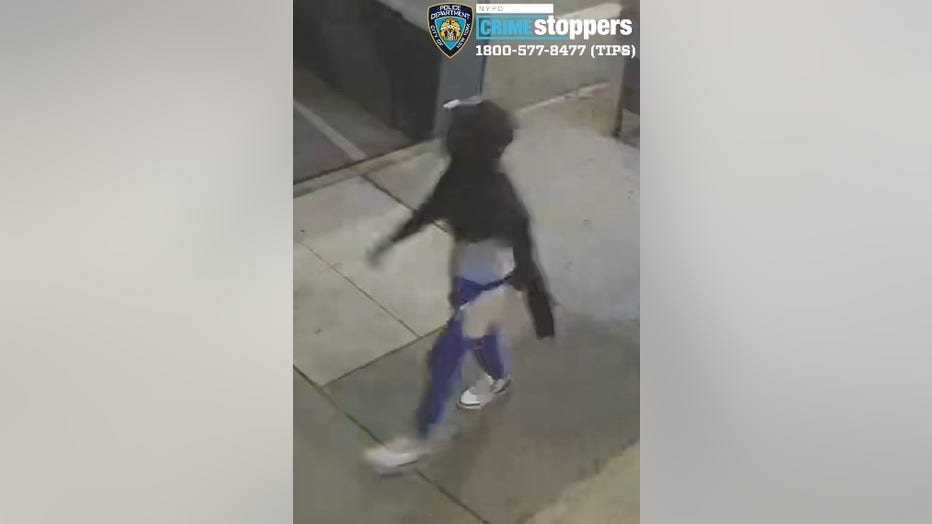 The car was recovered the next day on June 28, in front of a home in Park Slope.

Police describe the suspect as a man with a medium complexion, somewhere between 20 and 25 years of age, standing 5'10" tall. He was last seen wearing a white t-shirt, a black hoodie, blue pants, white sneakers, a black hat and possibly wearing a cast on his left arm.