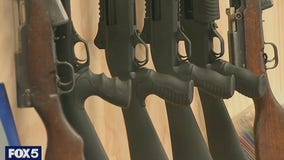 The sale of firearms in the United States is skyrocketing in 2020. 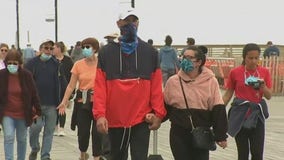 Some officials believe the subpar weather this weekend and on Monday worked in their favor by buying time to come up with future plans for the beaches. 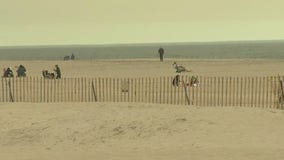 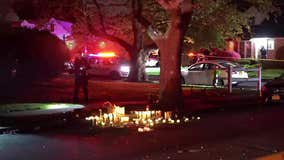 Cops responded to a "large disturbance" in Baldwin. 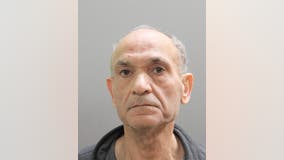 A Long Island man is accused of killing his wife during a fight in their home. 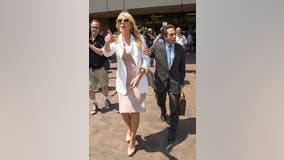 Actress Lindsay Lohan's mother is facing charges related to another drunken driving incident after authorities say she rear-ended a driver and then left the scene. 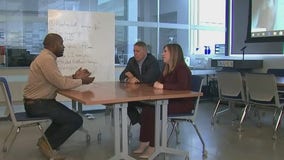 According to the Federal Reserve Bank of New York, veterans have a harder time getting access to capital for business startups. That's why the Center for Entrepreneurship at Hofstra University in Hempstead offers its services for members of the military. 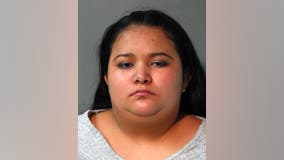 A Long Island family's daycare provider is under arrest after a horrible incident. 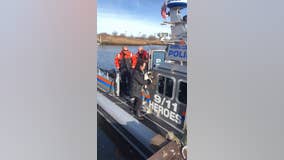 A dog clinging to bulkhead in Merrick was saved from drowning by Nassau County police on Thursday. 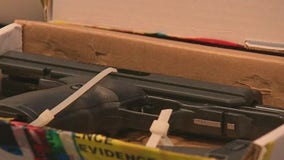 Illegal guns, crack cocaine, and photographs of about 400 grams of almost pure fentanyl seized by investigators were on display Wednesday to highlight what officials are calling the largest fentanyl bust in Nassau County history. The fentanyl is too dangerous to show in public. Nassau County District Attorney Madeline Singas along with federal and local officials arrested 11 people for their apparent roles in violent drug and gun rings.

Illegal guns, crack cocaine, and photographs of about 400 grams of almost pure fentanyl seized by investigators were on display Wednesday to highlight what officials are calling the largest fentanyl bust in Nassau County history. The fentanyl is too dangerous to show as evidence. 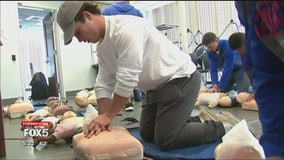 Nearly 400 student-athletes at Hofstra University are being empowered with the necessary tools they'll need to save lives. The college is believed to be one of the first in the nation to certify all of its athletes in CPR, Automated External Defibrillators known as AEDs and basic first aid for adults and pediatrics. 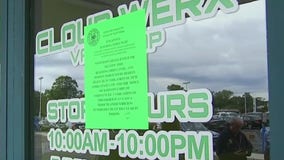 Authorities on Long Island visited almost two dozen vape shops and issued summonses to many of them.

Authorities in Nassau County shut down several shops that sell electronic smoking devices because of a host of violations. 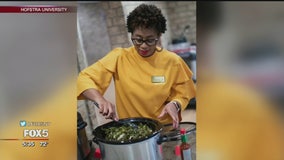 It's not every day you see a professor doing their laundry in the dorms but for freshmen at Hofstra University it's not unusual. Dr. Katrina Sims is the Faculty in Residence in the main first year residence hall. The assistant professor of history is a resource to some 600 students and she calls Hofstra her home, literally.