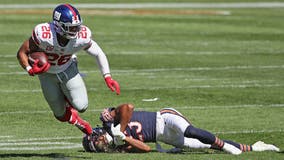 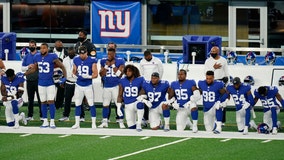 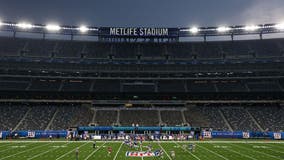 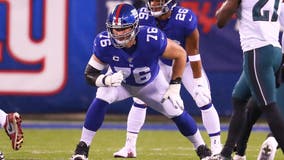 New York Giants tackle Nate Solder has announced that he will opt out of the 2020 NFL season due to the coronavirus pandemic. 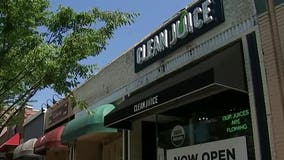 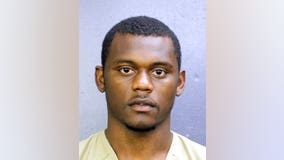 New York Giants cornerback DeAndre Baker has surrendered to police in Fort Lauderdale, Florida. He has been charged with robbing people of money and valuables at a cookout he was attending with another NFL player -- Seattle Seahawks cornerback Quinton Dunbar. 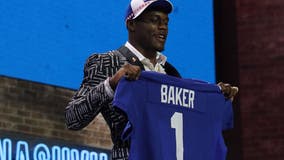 Police in South Florida are trying to find New York Giants cornerback DeAndre Baker and Seattle Seahawks cornerback Quinton Dunbar after multiple witnesses accused them of an armed robbery at a party. 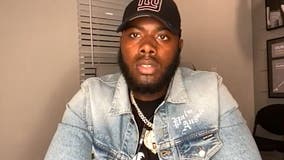 After drafting Georgia offensive tackle Andrew Thomas with the fourth overall pick in the NFL draft, New York Giants general manager Dave Gettleman said he was going to fix the offensive line once and for all. He wasn’t kidding. 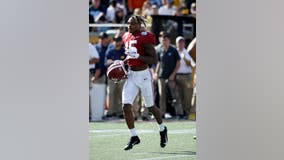 Alabama safety Xavier McKinney didn't expect to be around in the second round of the NFL draft, and the New York Giants didn't expect it either. 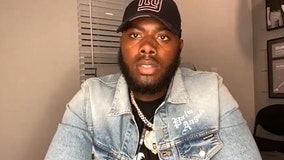 Andrew Thomas of Georgia came into the NFL draft believing he was the best offensive tackle available, and the New York Giants agreed with him. 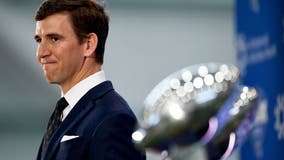 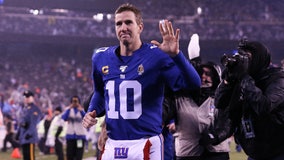 The 16-year NFL veteran will call it a career Friday. 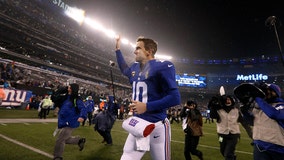 Eli Manning's contract expired at the end of this season in which he was relegated to a backup role. Now he is set to announce his retirement. 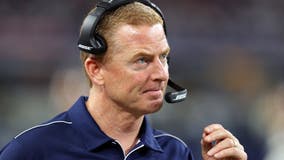 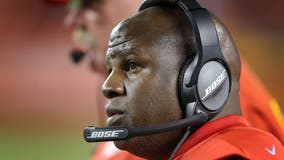 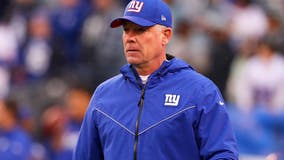 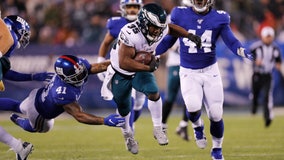 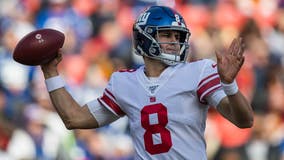 Daniel Jones put together the best performance of his rookie season fresh off an ankle injury, throwing for 352 yards and five touchdown passes in the New York Giants' 41-35 overtime victory against the Washington Redskins on Sunday. 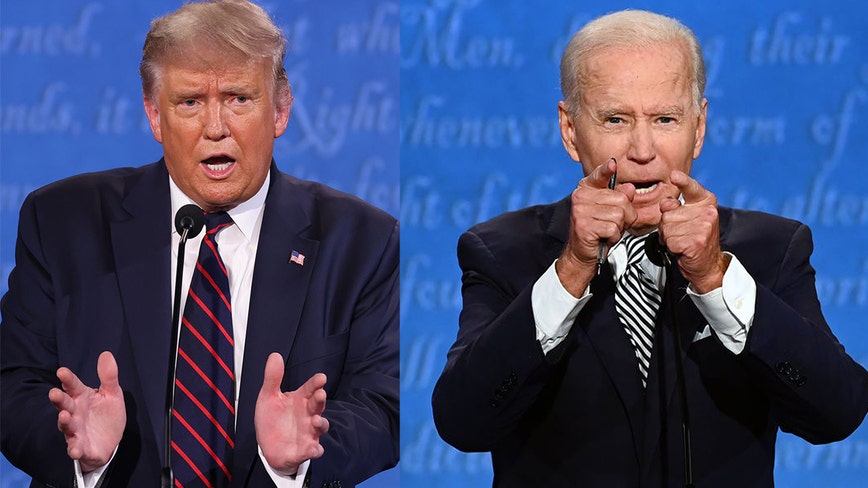