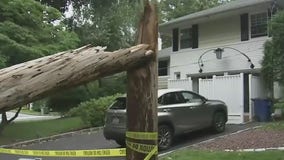 Some residents in Westchester County say they understand that restoring power after a storm can take time. But they don't understand why Con Edison won't at least secure live wires that are on the ground. Reported by Dana Arschin 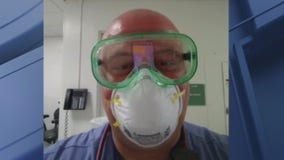 Marc Mosca is a science teacher. But he has also worked every weekend at a hospital. Since the pandemic hit, he has put his own health at risk on the front line. 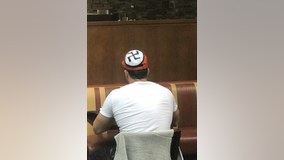 Customers were outraged when a man went into a White Plains diner with a swastika on his hat. 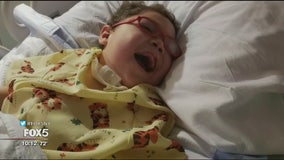 A six-year-old boy in White Plains remains hospitalized as his parents wait for their Medicaid waiver application to be processed. 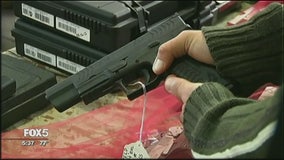