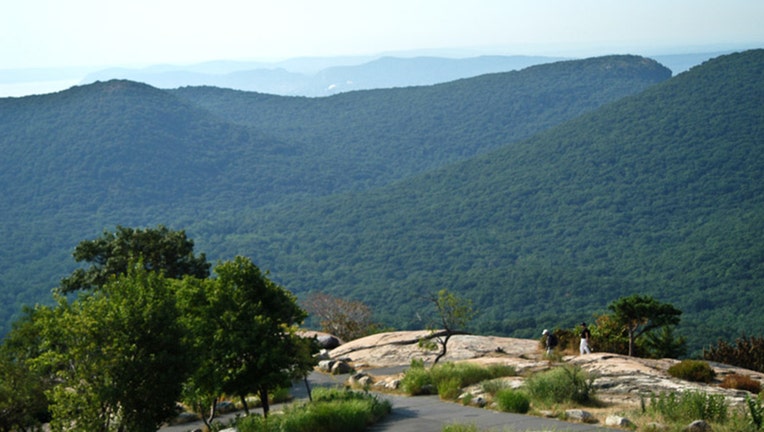 NEW YORK - A White Plains man died after falling into the water at Bear Mountain State Park in Orange County.

The New York State Police report that 23-year-old Omar Benitez had been hiking with two friends on Tuesday when they became separated.

When they realized he was missing they sought help.

Troopers and park police searched with a Bloodhound until 2:45 a.m. on Wednesday. The search ended for the night due to safety concerns.

The search resumed at 8:30 a.m. A drone was also used to assist ground crews.

Benitez's body was found at approximately 10 a.m. in Popolopen Creek.

Police say that it appears that he had slipped and fallen into the water and there were no signs of foul play.

Bear Mountain State Park rises from the west bank of the Hudson River in the Palisades.