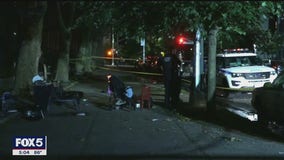 New York City is introducing a new initiative to try to curb the violence on the city’s streets. 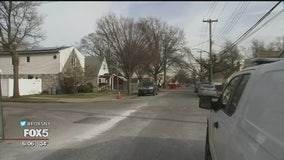 Three weeks after a massive sewage backup damaged over a hundred homes in a section of South Ozone Park, many residents say they are still displaced and are searching for answers. 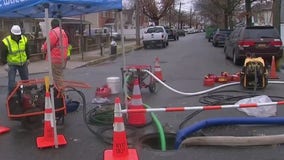 The DEP has determined that a 32-year-old concrete pipe "catastrophically failed" on Nov. 30, causing raw sewage to flow into hundreds of homes into Queens. 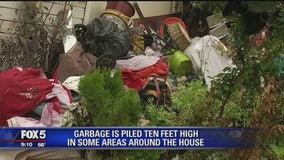 Residents in a Queens neighborhood are frustrated with an ongoing issue with a neighbor whose front yard looks like a trash dump, attracting rodents and leaving a horrific smell spreading down the block. 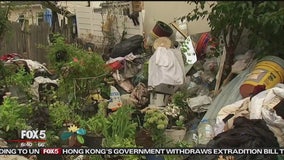 New York City officials want to have their day in court with a woman in Queens who has garbage piled as high as 10 feet in some areas outside her home.