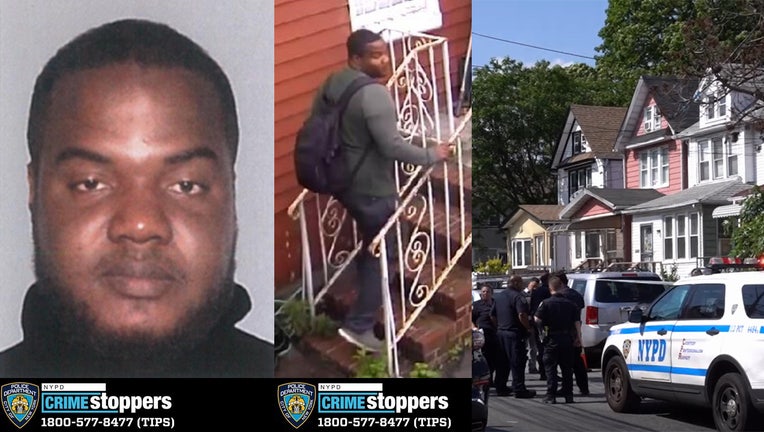 NEW YORK - The NYPD says it has arrested a suspect wanted in connection with a triple murder in Queens.

Authorities said that the Regional Fugitive Task Force arrested Travis Blake, 29, of Queens, in Maine late Thursday evening.  Extradition charges are currently pending.  Blake was wanted for questioning in connection to the triple homicide, which happened last Friday in the South Jamaica neighborhood. Officials said Blake was last seen walking away from the scene.

The horrifying killings were discovered last week when NYPD officers responded to a 9-1-1 call. When they entered the home on 155th Street, they found 22-year-old Vashawnna Malcolm on a bed on the 2nd floor of the home.  She was unconscious and unresponsive, with apparent signs of trauma to her body.  The Post reported that she was bound to the bed, but police did not confirm that information.

A search of the home led to the discovery of two additional bodies in the basement.

55-year-old Karlene Barnett was discovered with multiple stab wounds across her body and 36-year-old Dervon Brightly was found with severe head trauma.

EMS responded and pronounced all three of the victims dead at the scene.

All three of the victims lived in the home.  It was unclear if Blake knew the victims.