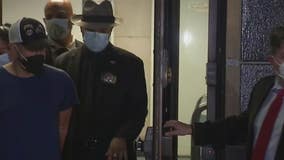 A New York City livery cab driver was arrested for allegedly raping a 12-year-old girl in the backseat of his car, police said. 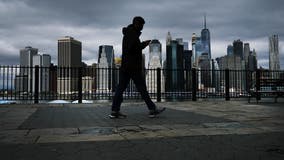 New Yorkers hunkered down Sunday as the city entered a critical phase in the coronavirus crisis — a period authorities warned would bring soaring death tolls and even more challenges for an overburdened health care system.

A bus driver has been suspended and is under investigation after a video shows him apparently spitting on a woman. 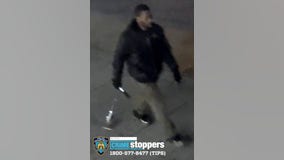 The NYPD is asking for the public’s help finding a man who allegedly assaulted a woman with a scooter in the Bronx on January 11.