Violence erupted in Downtown Brooklyn late Tuesday during protests over the shooting death of a Philadelphia man by police.

NEW YORK - The NYPD says it has arrested the driver of the vehicle that plowed through a group of officers during a protest in Brooklyn last year.

On Oct. 27 at about 9:50 p.m., Samantha Botte, 26, of Centereach, Long Island was ordered to stop as she approached the officers and other protesters in the area of Smith Street and Atlantic Avenue. Botte refused and continued to drive her 2001 Mercury Grand Marquis with the license plate ‘ANUTHA1’into two of the officers, said cops.

One officer suffered pain and swelling to his left side and the other was cut at the wrist. 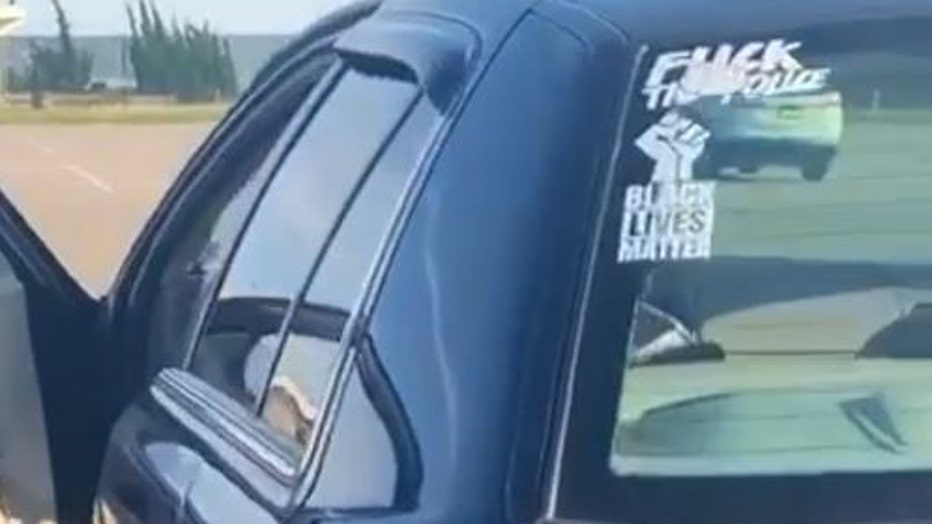 Samantha Botte, 26 of Centereach, Long Island faces several charges after refusing to stop as she approached police officers and a crowd of protesters, said police. (NYPD)

Photos of Botte's vehicle which had decals saying 'F--- the police' and 'Black lives matter' were released by investigators following the incident.

Details surrounding her arrest Thursday morning were not clear. 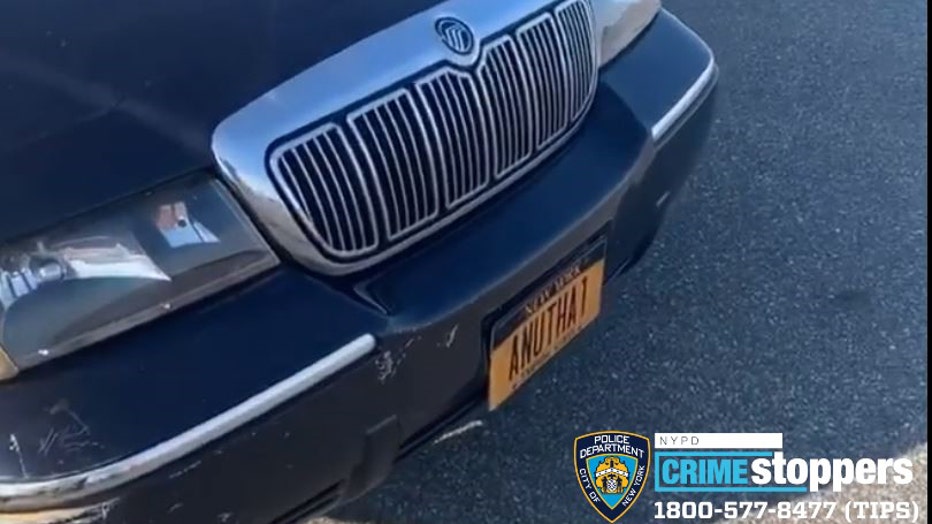 Police had been looking for the driver or the 2001 Mercury sedan with the license plate ANUTHA1 after it plowed into several police officers in Brooklyn, said police. (NYPD)

Hundreds of protesters took to the streets of Downtown Brooklyn on Oct. 27, 2020, vandalizing NYPD cars, smashing windows, setting fires, and leaving a trail of destruction. The protests were in response to the shooting death of a Philadelphia man by police earlier that week. At least 32 people were arrested. 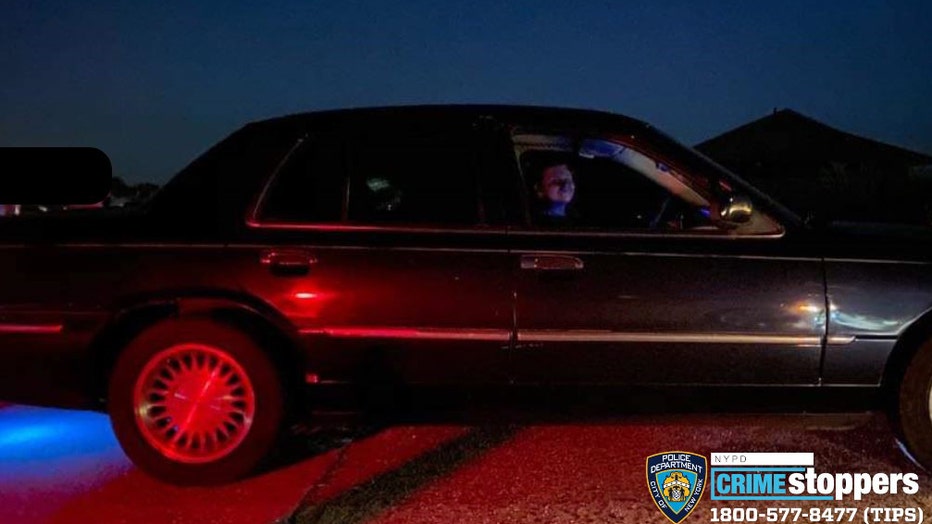 The NYPD says it arrested Samantha Botte, 26, of Centereach, Long Island. She is accused of plowing into police officers during protests in Brooklyn on Oct. 27, 2020. (NYPD)