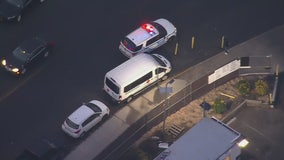 Two infants were found unresponsive at a homeless shelter in Queens on Friday. 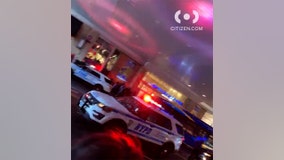 Hundreds of teenagers filled Queens Center on Friday. Some teens got disorderly and created "mayhem." Police responded and cleared them out. 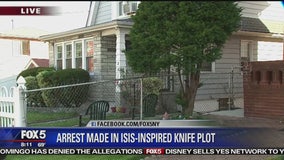 A 19-year-old from East Elmhurst was arrested by FBI agents for allegedly planning a terrorist attack with a knife in Queens.