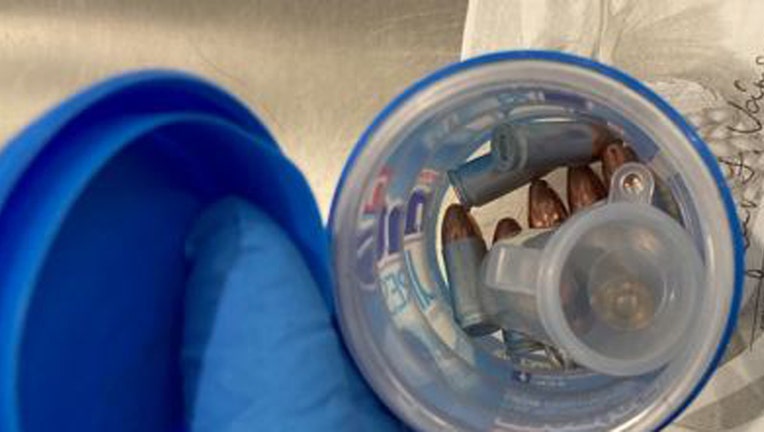 A TSA officer spotted the ammunition inside carry-on luggage that was going through the checkpoint X-ray machine on Jan. 14, officials said.

Officers opened the duffel bag and found two large containers of Mentos brand chewing gum. One bottle was filled with gum while the other had 13 rounds of ammunition mixed in with several pieces of gum, the TSA said. 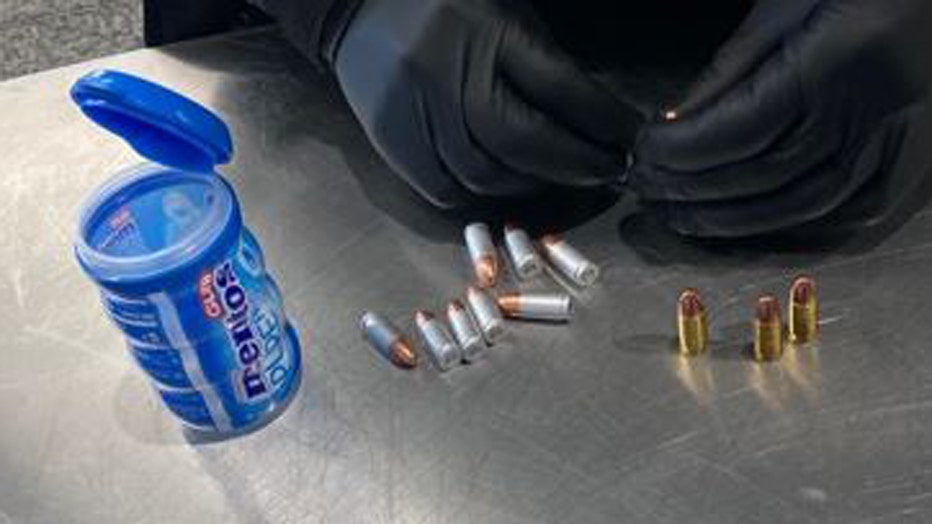 The duffel belonged to a man from the Bronx who was booked on a flight to Miami, officials said. The traveler told authorities that the bag belongs to his son and he didn't know the Mentos containers were inside.

Transporting ammunition in carry-on luggage is prohibited, according to the TSA. Plus, travelers also need to obey local laws regarding possession of weapons and ammo.

Port Authority cops confiscated the bullets and cited the man on a local charge, the TSA said. 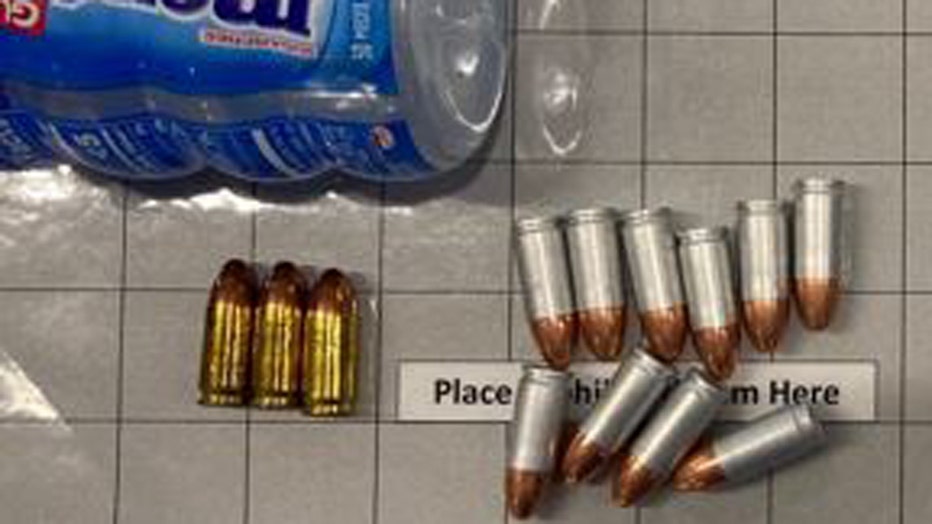