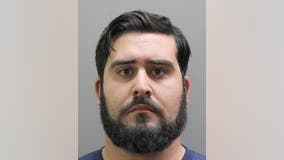 A man was arrested at his home on Long Island in connection with the strangling death of his wife. 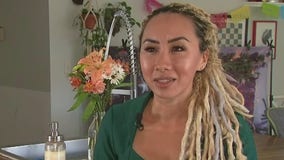 Many people find themselves alone on Thanksgiving, Christmas and other holidays. One woman from Long Island decided she didn't want to be alone so she invited strangers to join her for a holiday meal. It was the start of a tradition. 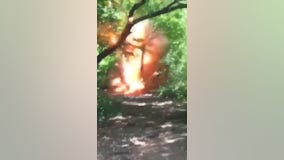 The Nassau County Police Department is investigating a video that appears to show two teenagers setting off explosives in a park believed to be in Farmingdale. 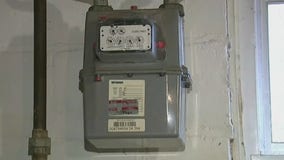 Isaac Badaraco closed on his Farmingdale home in February and started construction soon after. The first-time homeowner had an existing meter in the house and called National Grid to get his gas hooked up. However he says he was told by a representative to wait until the work was finished.