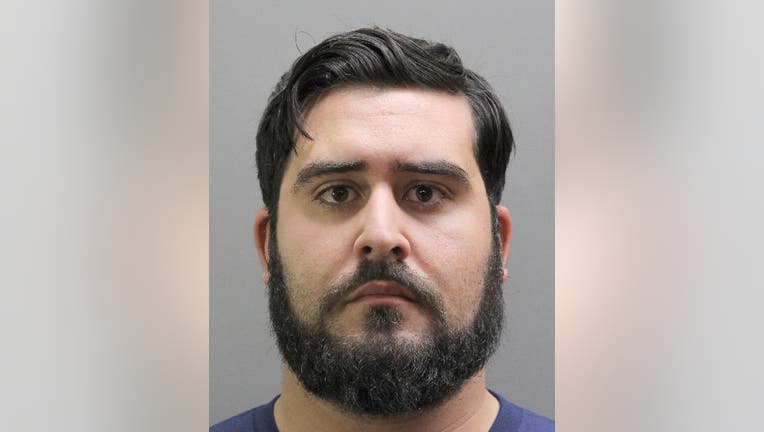 NEW YORK - A man was arrested at his home on Long Island in connection with the strangling death of his wife.

He is accused of strangling his wife at the home where she was reportedly living with their six-year-old daughter.

Kelly Owen, 27, of Farmingdale was found dead on Jan. 15 inside 14 First Avenue.

The NY Post reported that loved ones discovered her unconscious in her bed and called police.

Owen's parents told police that they became alarmed after returning home and seeing their daughter's car in the driveway. She was typically helping out at her daughter's after school program at that time.

A medical examiner determined that Owen died of asphyxiation.

Michael Owen was expected to be arraigned at First District Court in Hempstead.