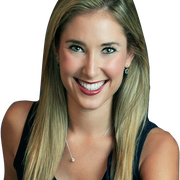 Jodi Goldberg joined the FOX 5 News team in December of 2014.

Prior to that, she worked as a general assignment reporter for FiOS1 News on Long Island, where she shot, wrote and edited all of her stories. During her time at FiOS 1, Jodi covered some of the most important stories impacting Long Island, including Superstorm Sandy. She extensively covered the City of Long Beach, from the storm's devastation to the heartfelt rebuilding of the city.

She started her career at WLNY TV 10/55 where she was a general assignment reporter and special segments anchor.

Long Island-born and raised, Jodi loves spending time with her family and friends. She also enjoys indoor cycling and the thrill of skydiving. 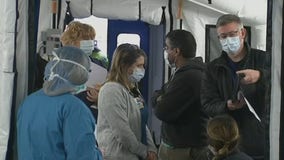 One doctor on Long Island called the coronavirus is the most catastrophic crisis of his nearly four-decade career. 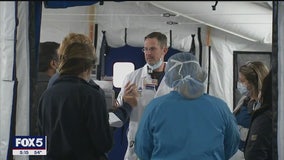 Medical students from across Long Island are deciding to graduate early in order to get out onto the front lines of battling the coronavirus pandemic. 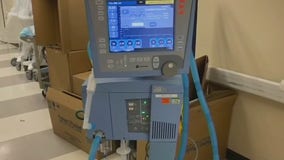 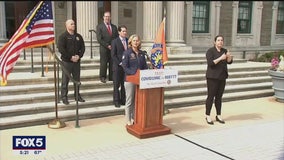 On Friday officials announced at least 4,657 cases of novel coronavirus confirmed in Nassau County and at least 3,385 in Suffolk. And as New York approaches the anticipated peak of infection, officials want to make sure there are enough resources available on Long Island. 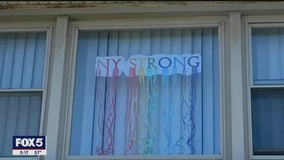 With all nonessential stores closed for business, thousands of Long Islanders are trying to get by without a paycheck, some dipping into their savings while others are banking on the government for assistance. We asked people to share their stories and the responses poured in. 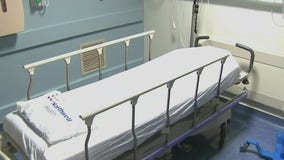 The number of positive COVID-19 cases jumped to 2,869 with one new death in Nassau County. Suffolk County has at least 1,880 confirmed cases and four new deaths. Suffolk County District Attorney Timothy Sini is one of the latest officials to test positive for the virus. 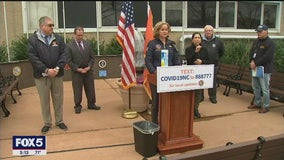 The number of positive coronavirus cases on Long Island are now over 1,100, with 11 deaths, and officials say they are doing all they can to reduce deaths and illnesses. 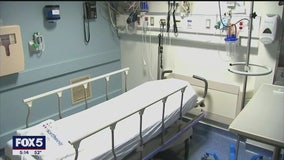 As testing increases across Long Island so is the number of positive novel coronavirus cases. The number island wide is now more than 600, including a Nassau County Police Officer. 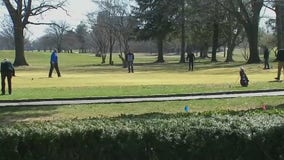 Stress and a lack of routine can trigger someone dealing with underlying psychological or substance abuse disorders. 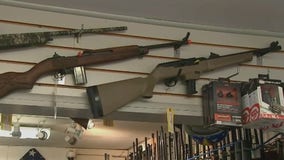 A gun shop owner on Long Island says business is way up during the coronavirus pandemic.