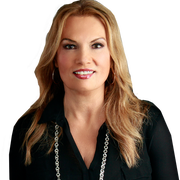 Lisa Evers is a general assignment reporter with WNYW-TV/FOX 5 News. You can see her most nights reporting live from just about every possible location in the tri-state area.

She often covers crime and terrorism, drawing on her extensive police, law enforcement, street and community contacts. These sources enable her to give FOX 5 viewers inside and often exclusive information during breaking news stories.

While most of her work is in hard news, Lisa's contacts in the entertainment and sports worlds have helped her land interviews with P. Diddy, 50 Cent and Usher as well as Derek Jeter and Alex Rodriguez.

Before FOX 5, Lisa was a general assignment reporter for 1010 WINS. That's where she developed her love of going live on a breaking news story.

In addition to her FOX 5 news position, she also hosts a No. 1-rated weekly talk show on HOT 97 FM called "Street Soldiers," which is geared to a young, urban audience.

Lisa says what she likes most about her job is that she gets to meet so many different people and be in the middle of what's happening every day. She speaks conversational Spanish and French. 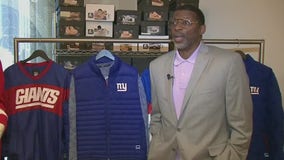 Banks was a Giants linebacker in the glory days. But on his days off, he'd go to Manhattan's Garment District for his own leather jacket business. That built a foundation for future success. 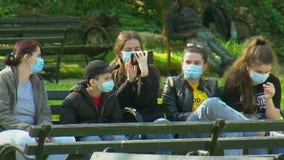 Are we really ready for restrictions to be lifted? 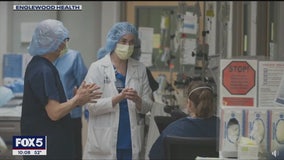 The front line in the war against the corona virus is unmistakably drawn right in our local hospitals. 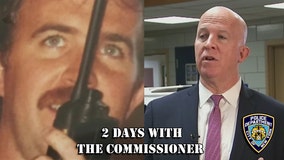 Police Commissioner James O'Neill seems like a low-key guy in a high-profile position but from our two days of exclusive access with him, his core passion for policing and the people of New York City comes through loud and clear. And he is succeeding in reducing crime while improving community relations. 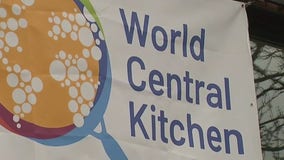 The Davidson Community Center is one of seven Bronx locations where residents are now able to get free meals, like sealed bag lunches from Revolution Foods with a turkey and cheese sandwich, carrot sticks and an apple. 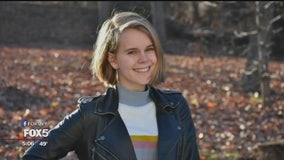 As the NYPD continues their investigation into the murder of 18-year-old college student Tessa Majors, the case against one of the underage teen suspects is moving forward. 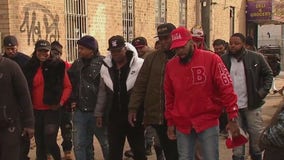 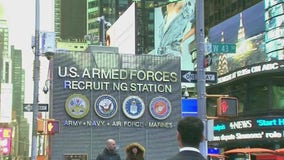 Today's military service members are ready to give their lives in the line of duty if necessary. But more often than not, they are also building their careers as they serve our country and training new leaders for tomorrow. 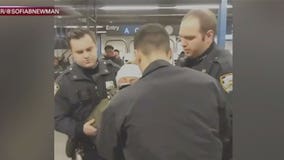 A now-viral video shows members of the NYPD arresting a street vendor who was selling churros at a Brooklyn subway station is drawing criticism and outrage.