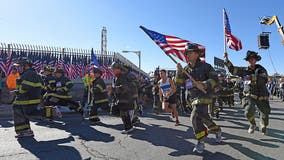 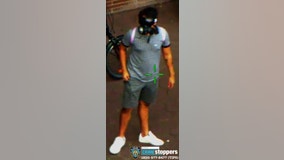 Police are looking for the man who aimed a laser at an NYPD helicopter as it flew over Battery Park. 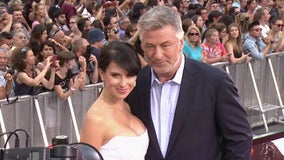 Alec Baldwin says he fell for a "scam" Statue of Liberty tour. 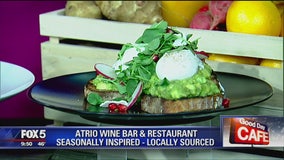