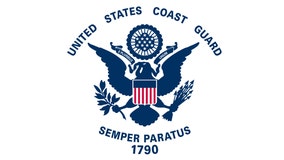 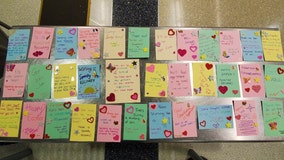 TSA officers aren't very busy right now. So a team of officers at Newark airport decided to bring a smile to the faces of COVID patients.

A New Jersey man who pleaded guilty to aggravated manslaughter in the death of his mother last year when he was 17 years old has been sentenced to 18 years in prison. 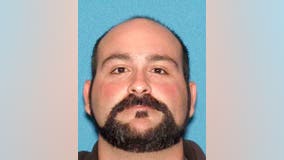 A man pretending to be a 14-year-old child staged a sting that lead to an attempted sexual assault arrest in New Jersey. 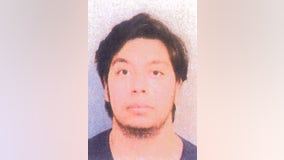 A teenage boy who allegedly attacked and killed his mother last summer as his younger brother watched will be tried as an adult, prosecutors said.

A New Jersey appellate court ruled Friday that a woman accused of stabbing her fiance and then leaving him in a car outside a hospital should remain jailed until her murder trial. 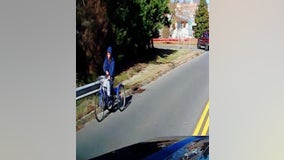 A man who exchanged gunfire with police and escaped on a tricycle has been arrested. 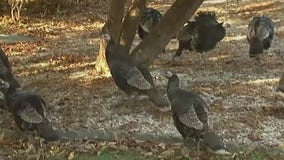 New Jersey has drumsticked up a plan to deal with flocks of wild turkeys that are ruffling some feathers in a Jersey Shore neighborhood. 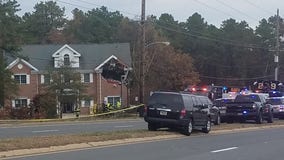 As he makes his way to his shed each day, John Magsamen is typically not by himself. He said he has counted about 35 wild turkeys hanging out in his backyard.