TOMS RIVER, N.J. (AP) - The Coast Guard has suspended its search for a man who went missing after taking his rowboat into a southern New Jersey waterway shortly before strong storms swept through the area this week.

Matthew Conway, 67, of Ocean Gate, was last seen on security cameras shortly before 10 a.m. Tuesday as he got on the boat at a local beach and rowed away on the Toms River, state police said.

His wife reported him missing a few hours later, around the time severe thunderstorms and strong gusty winds moved through the region.

New Jersey State Police searching by air and by boat discovered a lifejacket in the area on Wednesday. However, there has been no sign of the rowboat Conway was using. 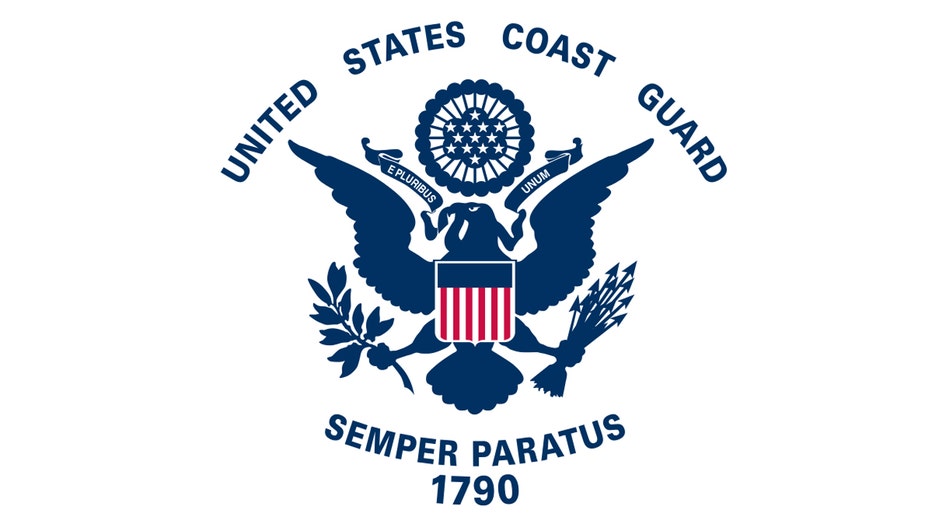 The flag of the U.S. Coast Guard