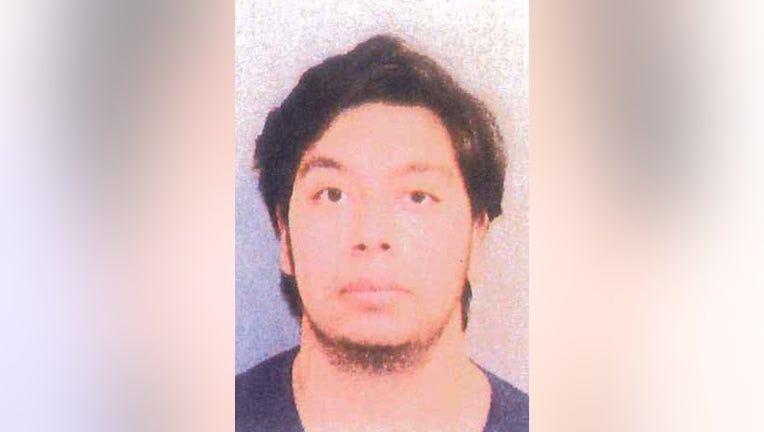 NEW JERSEY - A teenage boy who allegedly attacked and killed his mother last summer as his younger brother watched will be tried as an adult, prosecutors said.

Edgar Diaz, 18, is charged with murder, child endangerment and weapons offenses in the death of Margarita Diaz, 44, of Manchester. She was found in an office complex parking lot in Toms River on Aug. 7 and later died at a hospital.

Edgar Diaz attacked his mother, stabbed her with a knife and slammed her head into the pavement outside her parked car, according to the Ocean County Prosecutor's Office. He was 17 when the attack occurred and was arrested several days later.

Diaz voluntarily agreed Tuesday to have his case heard in adult court, prosecutors said. It wasn't known Wednesday if he has retained an attorney.

Diaz's younger brother was not harmed in the attack.