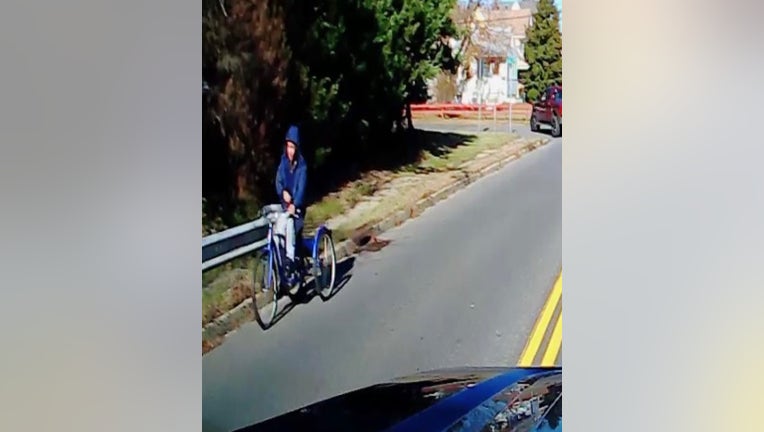 Man escapes on a tricycle

TOMS RIVER, N.J. - Authorities say the search for the suspect who exchanged gunfire with a police officer in southern New Jersey has ended with his arrest at New York’s Penn Station.

The Ocean County prosecutor says 29-year-old Miguel Villegas of New Haven, Connecticut, opened fire Thursday when a Tuckerton police officer stopped the vehicle he was a passenger in. That vehicle crashed and Villegas fled on foot, at one point, riding an adult tricycle.

Nearby schools were placed on lockdown.

Villegas apparently used a ride share service and eventually ended up at the train station, where he was apprehended on Thursday night.

Authorities say Villegas will face attempted murder, kidnapping and weapons charges after he is extradited back to New Jersey.

The officer was not injured.