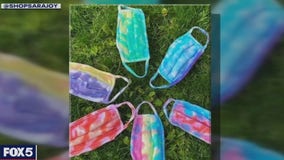 Tie-dye is certainly not a new trend but it is one a lot of people seem to be embracing all over again. 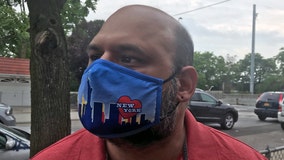 Wearing a mask can give you a false sense of security and does not replace keeping your distance from others and frequently washing your hands, WHO says. 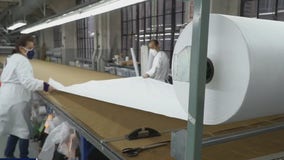 Gabrille Ferrara said her garment company took a break from the dress forms of Ralph Lauren and Calvin Klein when the city put out a call for help producing personal protective equipment in large quantities during the coronavirus pandemic. 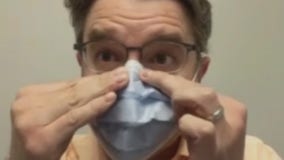 If you wear eye glasses, you've likely experienced the annoying problem of the lenses fogging up when you wear a surgical mask or cloth face covering. This eye doctor has two simple tips. 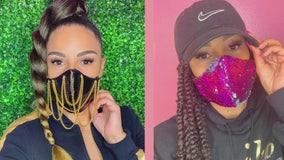 Until a vaccine is developed, we may need to wear face masks for at least a year and as a result, they may become a fact of daily life. 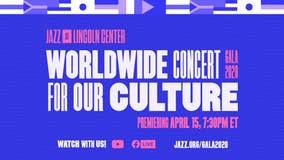 The concert will feature performances from acclaimed jazz musicians and ensembles. 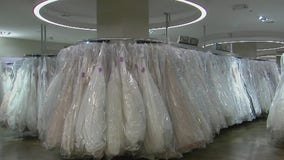 For the past two days, numerous brides have been calling RK Bridal New York in Manhattan asking whether or not their wedding gowns and bridesmaids dresses will arrive on time for the big day. 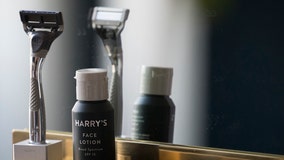 The Federal Trade Commission says the merger between global brand Schick and upstart rival Harry's would eliminate a key competitor from the market that had driven down razor prices and encouraged innovation. 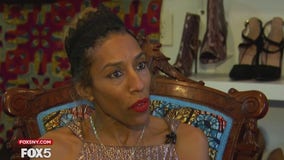 Kim Hill is the owner of a special boutique in Brooklyn called Radical Women. She explained the origin of the name. 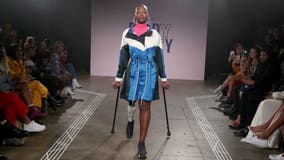 Mama Cax, a Haitian-American model and blogger, has died. 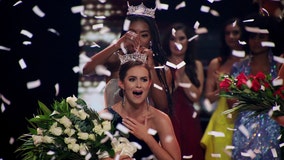 Organizers wanted to make it clear the 99th Miss America competition isn't your grandmother's beauty pageant, and their winner did just that on Thursday. 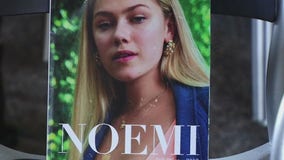 A new fashion magazine showcases women of all shapes, sizes, colors, and backgrounds. And all the photos are unretouched. 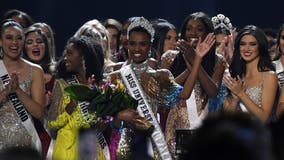 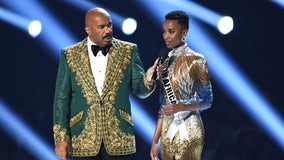 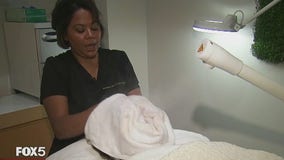 The cold, winter weather can be brutal on our skin. The same beauty routine you follow in the summer isn't always good enough to keep your face healthy when the seasons change. Jhoanny Pena, is a skin care specialist and the owner of Manhattan Skin and Laser Center, discusses the steps you should take to keep your face radiant all year long. Reported by Dari Alexander 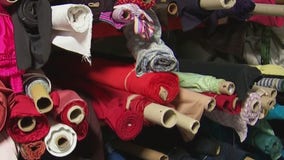 Designers such as Marc Jacobs, Oscar De La Renta, Express, J. Crew and others produce hundreds of thousands of pounds of fabric that normally just gets dumped in a landfill. But a New York City nonprofit has found a way to take that unwanted fabric and give it new life.

Kylie Jenner is selling a stake of her beauty business to CoverGirl owner Coty, in a deal that values the reality TV star’s company at about $1.2 billion. 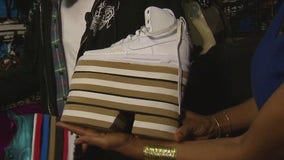 East Village Shoe Repair is a tiny shop in Bushwick, Brooklyn, that cranks out big designs. Sure, they fix shoes and zippers on bags. But custom-made wedges helped put them on the map. Somewhere along the way, the funky bespoke styles began to appeal to stars like Madonna and Rihanna. Reported by Christal Young 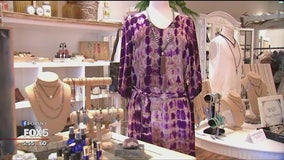 The tie-dye trend may be a “blast from the past,” but according to Vogue Magazine, it’s back now, bigger than ever, and it’s selling out of stores quickly. 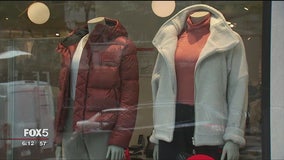 When it comes to fashion, the times they are-a-changin’. It used to be that people would put on a suit and tie before getting on a plane, and the idea of a “casual Friday” was absurd. But now, stores like Lululemon are raking it in producing “athleisure,” clothing you can wear to the gym or any number of other places. But not everywhere has embraced allowing people to dress down on a day out.