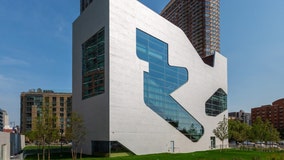 A brand-new branch of the Queens Public Library is the topic of a federal lawsuit. A resident of Long Island City is suing the library because several of the building's features are not accessible to people who use wheelchairs or other mobility devices. 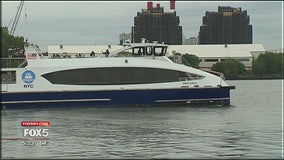