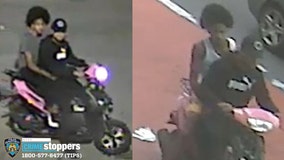 Two men on motorized scooters went on a robbery spree, yanking necklaces from at least six people and attempting to steal a cell phone from another, said the NYPD.

A woman riding the subway in the Bronx was restrained and punched by two women before fleeing the station. 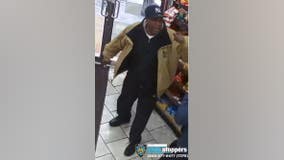 The NYPD wants to find the man who stole money from a woman inside a grocery store in Parkchester. 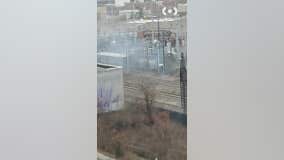 A construction worker operating a transformer near an Amtrak rail line in the Bronx was killed Thursday. 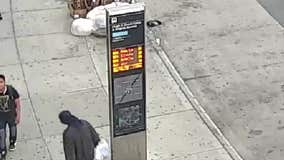 The NYPD is searching for a man who left another man unconscious during a violent robbery.