NEW YORK - A woman riding the subway in the Bronx was restrained and punched by two women before fleeing the station.

The victim was riding a northbound '6' train when she was approached by the assailants as the train entered the Parkchester station.

One of the females held her arms while the other punched her in the face, said the NYPD.

The victim went to Lincoln Hospital where she was treated for cuts and swelling to her face.

Police want to find the assailants. If you know anything about the incident or recognize them from the photos attached, contact the NYPD Crime Stoppers at any of the following: 1-800-577-TIPS (8477) NYPDCrimeStoppers.com @NYPDTips on Twitter. 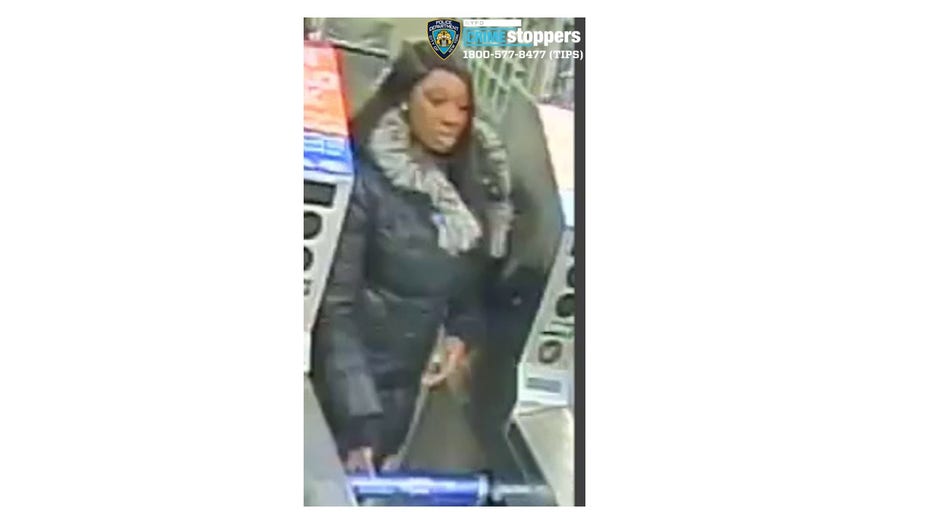 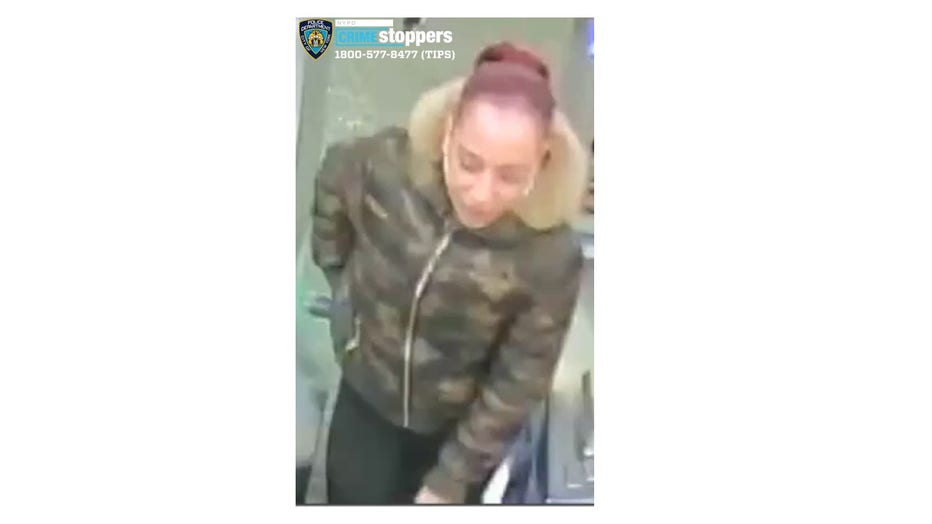