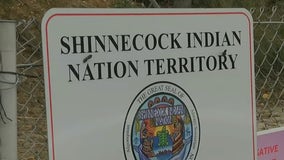 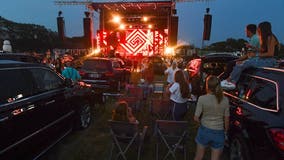 The organizers of a crowded concert in the Hamptons headlined by The Chainsmokers will be fined $20,000 for violating social distancing protocols. 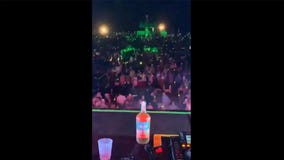 Governor Cuomo says he is appalled over a huge concert held over the weekend in the Hamptons and says an investigation will take place. 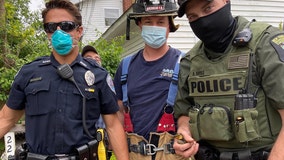 The ducklings were first spotted around 1:15 p.m. in the drain on Flanders Road in Riverside, a small community about 14 miles west of Southampton. 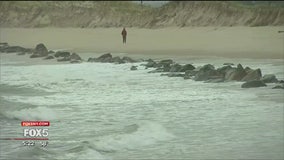 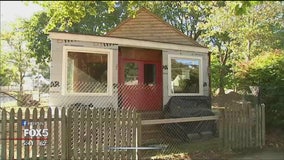 Renovations on Southampton's first and only African American Museum were supposed to be finished in September but clearly that didn't happen. 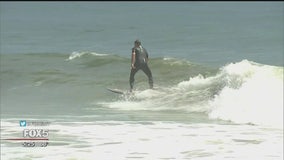 Surf's up in Southampton where an archaic law restricting surfing during the day at some of the village's most popular beaches has been lifted. 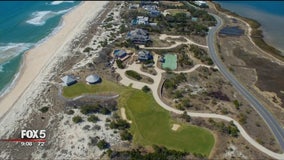 The massive home on Meadow Lane is for sale by Sotheby's Southampton.